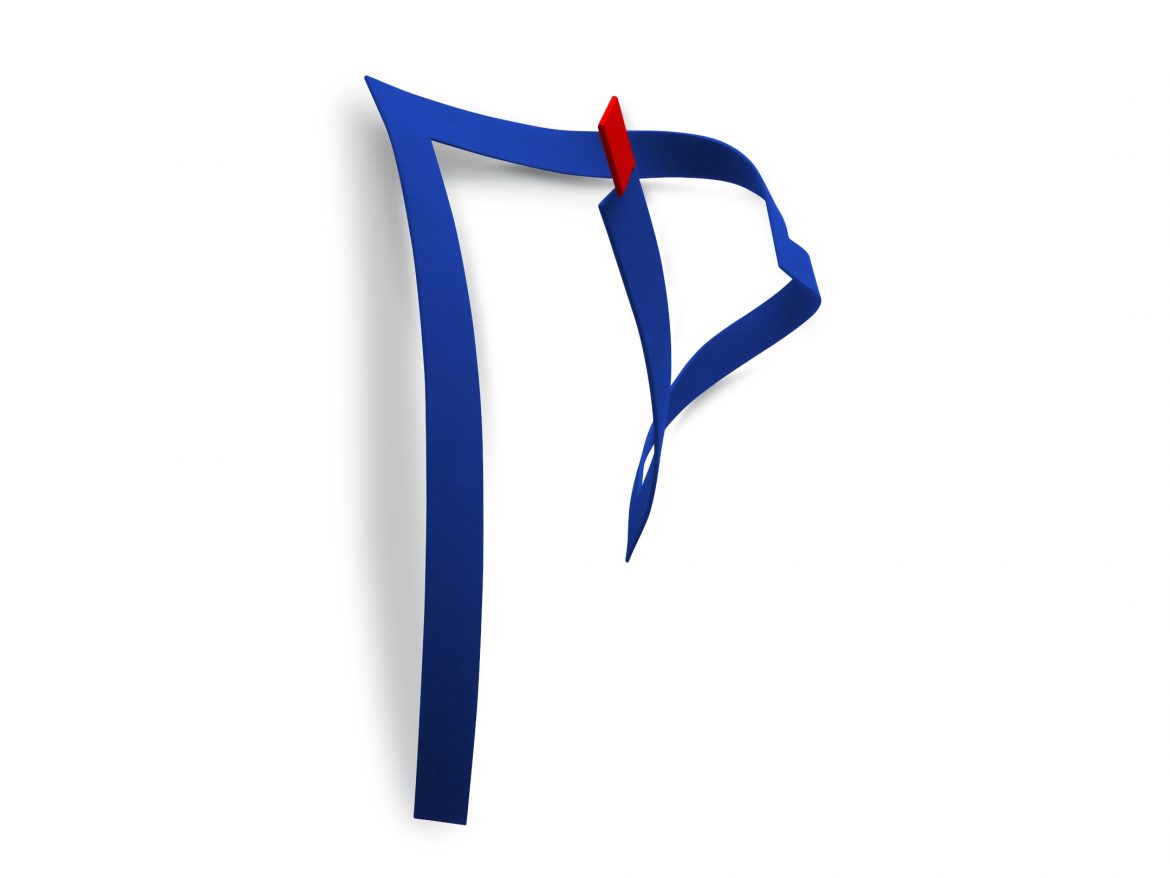 Pedro Luis Fermin is a painter and installation artist. Born in 1950, he studied at the Cristobal Rojas School of Visual Arts in Caracas and became a Professor of Drawing and Painting. In 1990 he was awarded the prestigious Antonio Herrera Toro Award. In 1994, his work, Labyrinth, was installed in the Church of the Servants, Ciudad Bolivar and he won first prize for a three-dimensional form. In 2014 Pedro was awarded the Consummated Artist Award in a national competition in Venezuela.

Just as some people have perfect pitch and others a talent for languages, Pedro was a child with special talent for connecting with the cosmos; asking for its secrets. Unlike a scientist, who seeks answers with hypotheses, theories and investigation; or a mystic who seeks insight through meditation, visions and silence, Pedro found his answers to cosmological questions by cutting and twisting iron and steel sheets. His sculptural forms are representations of a mathematical study of properties preserved despite deformation, twisting and stretching. Such topological investigations provide the foundations of his work

Pedro traces his own history of investigating questions about the cosmos to his childhood when, in Carupano, Venezuela, from the top of a hill on his grandfather’s farm, he recollected that a magician would stare for hours at clouds, studying the ways they moved. He did the same and was transported to a mystical world, which is captured in the forms of his sculptures.

He writes: “In my work I bring to reality the square’s dream in an inverted way as my sculptures dynamically break into lines in perfect equilibrium of shape and colour, dancing in open spaces where they trace lines, angles, polygons… a dance of dimensions becoming a new and different sensory experience”. 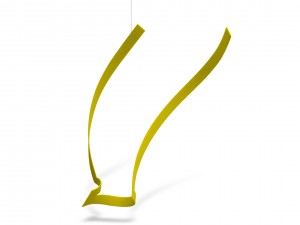 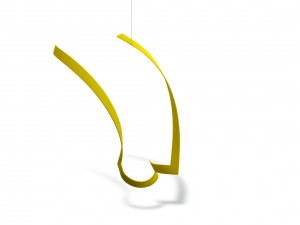