Richard was born in 1955 in Shoreham by Sea and was educated at Reed’s School in Cobham Surrey, before studying photography at The Arts University College at Bournemouth followed by a brief spell as photographer and illustrator for The University of Hull magazine.

From 1976 he travelled through South America Asia and Australia drawing and photographing the people returning to London in 1985 to commence mural and Trompe-l’œil work.

Richard Bagguley has set out to paint uncompromising images on canvas the antithesis to the controlled environment in which he has been working for many years. He attempts to investigate spiritual and religious juxtapositions in context with our modern world as well as other aspects of humankind, the expression “social realism” has been used to describe this style of painting.

He has painted a special collection of new works for Encounters 2020 show observing that “Painting with passion conveys a powerful image whether it is beautiful or ugly”. 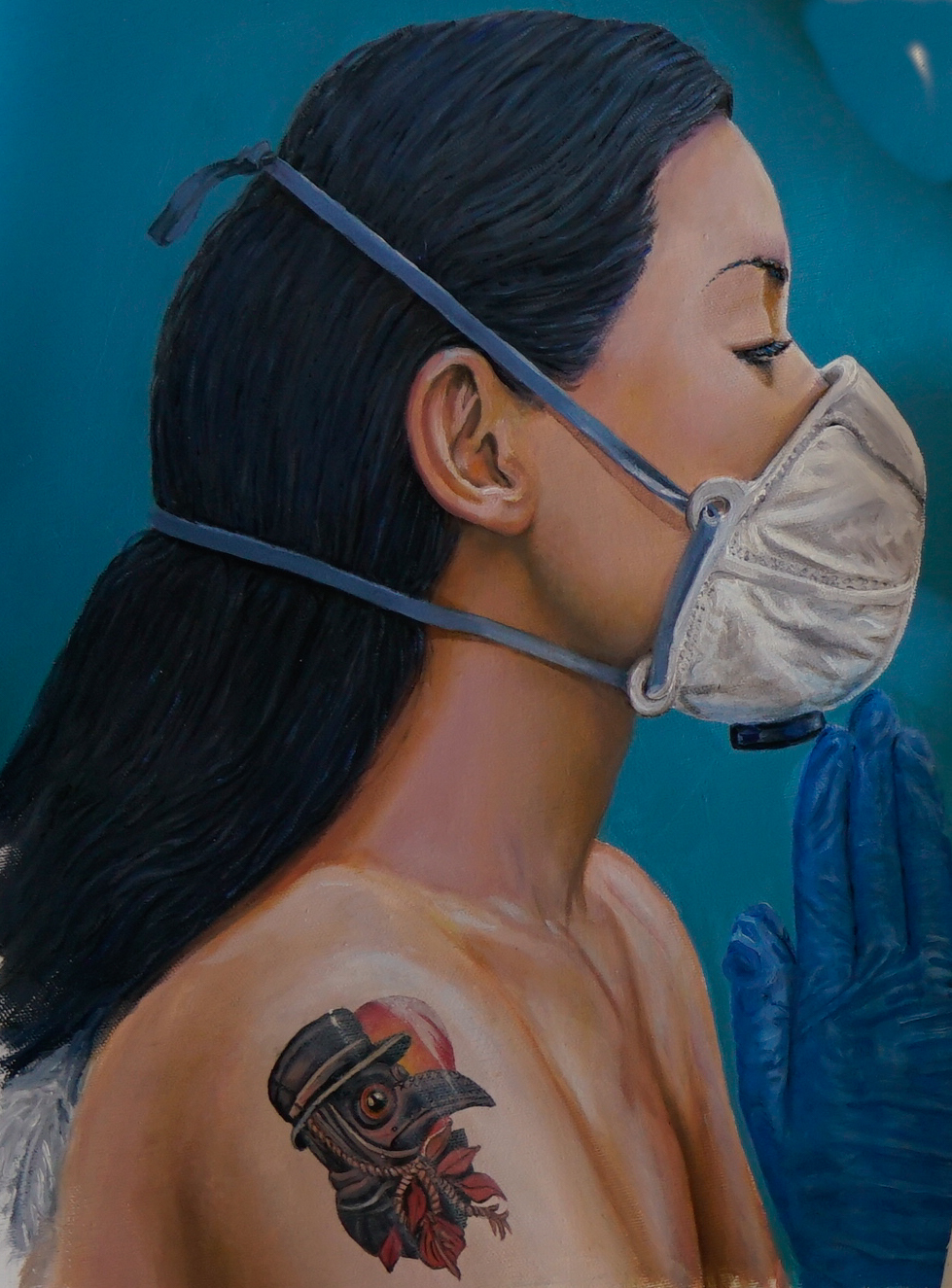 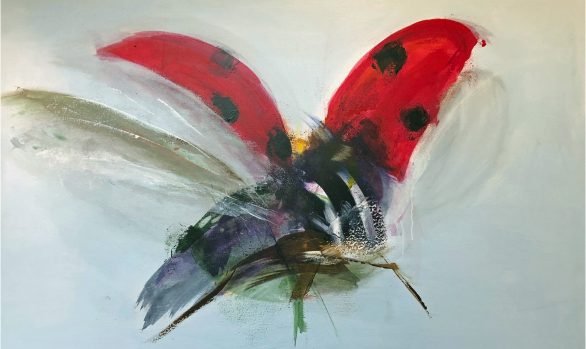 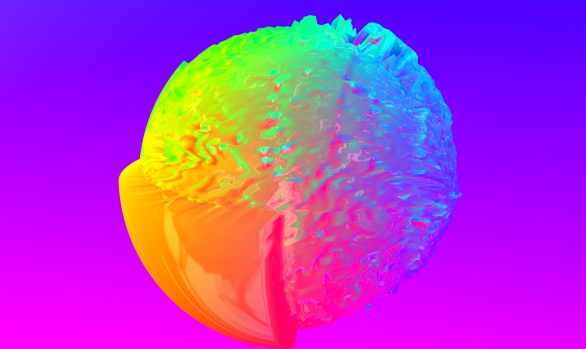 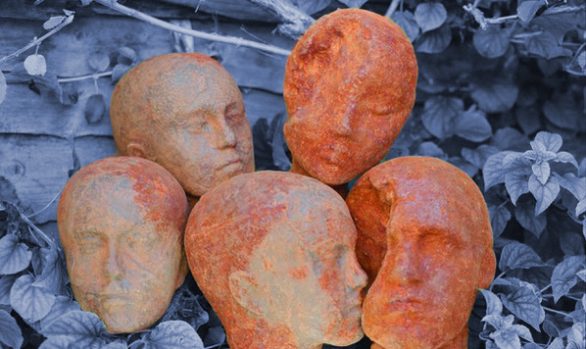 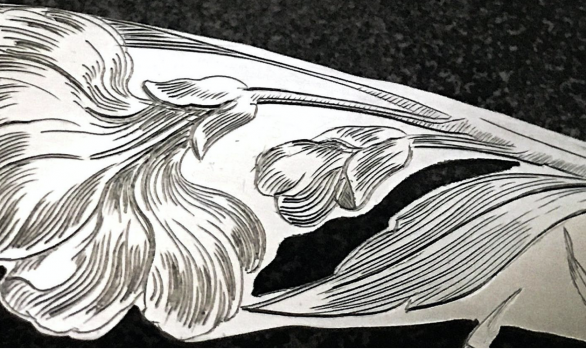 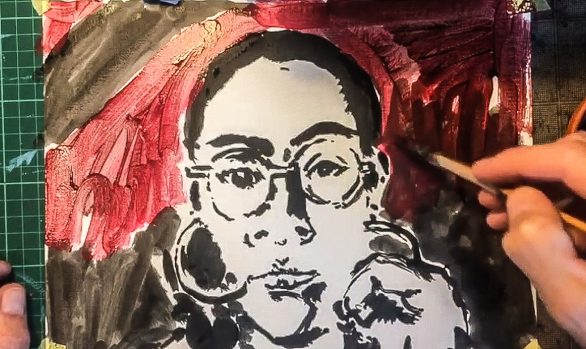 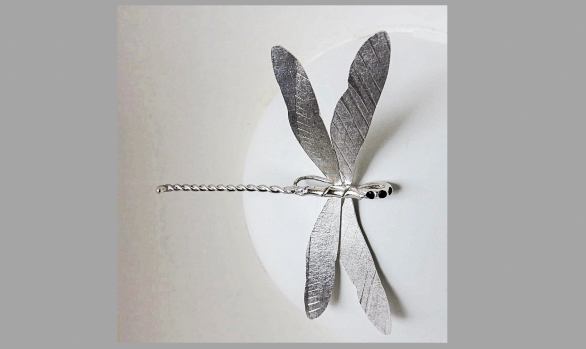 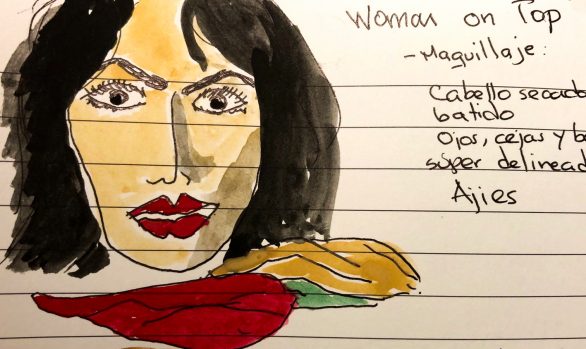 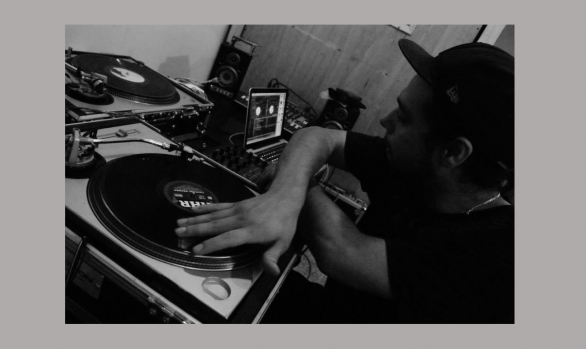 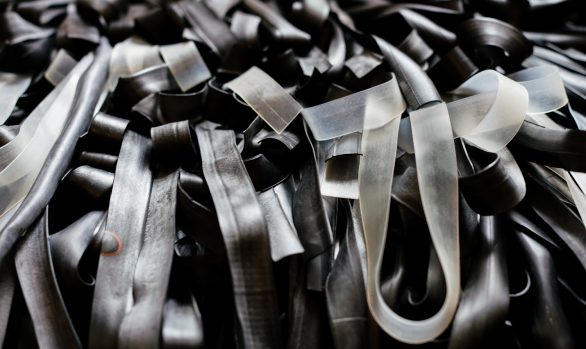 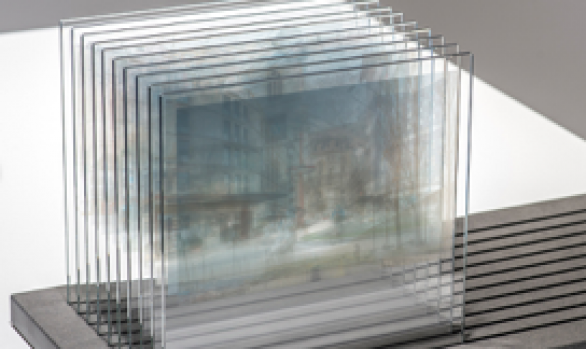 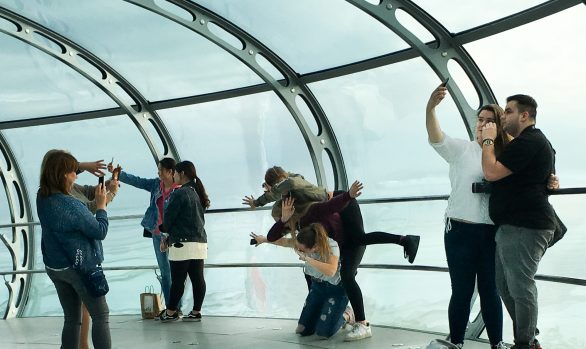 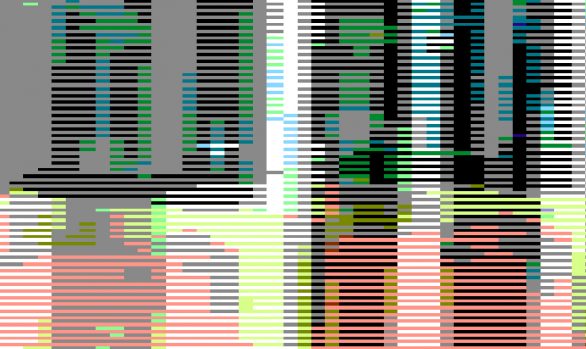 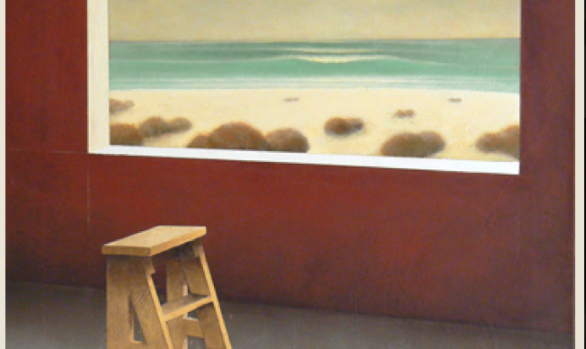 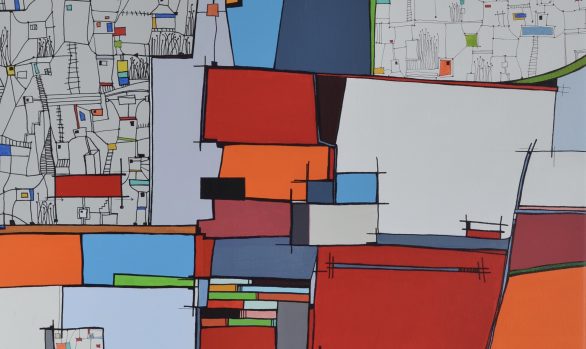