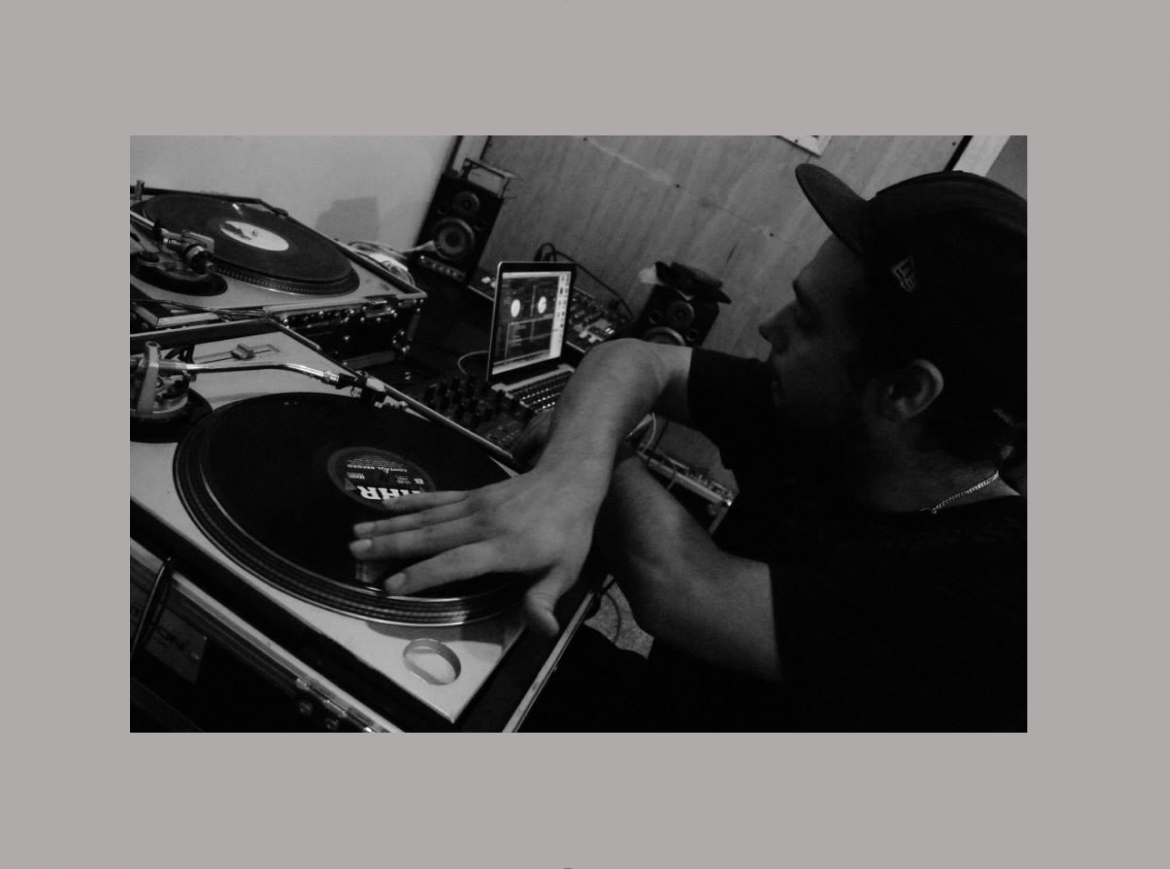 Andres Sanchez is a sound artist. He is the founder of Zurcos Records that was launched in 2007. Current projects include a limited editions of cassette tapes for sale in TapeInvaders, with the music being available for downloading.

In 2018 Andres will present the soundscape for a new film that is currently in production. Further details will be added to this website as work proceeds.

He was the sound designer for a film that was especially made for Encounters 2017 Edition. The video is entitled The River and the Fan and it invites the viewer to suspend the belief that the World around is a collection of inanimate resources and that plants and animals, rocks and mountains, winds and waters can teach us to live in harmony with the universe.You can watch the film here. Meditate for 90 seconds and then allow yourself to be transported to a world where even the stones are alive.

The River and the Fan was made in collaboration with videographer Dave Francis for a new Video Experience for Encounters Art Space 2017 Edition.

The soundscape for The River and the Fan used a Mother Tone (earth electrostatic charge) as the base of the track. The river (female) is heard in the left ear and the fan (male) in the right ear. A tri-tone is used for the intro- and outro- with universal celestial tones in stereo and a heartbeat (human feeling) is also in stereo.

Andres writes: “Instead of using classical orchestrated virtual instruments to make the soundscape for this assignment, I preferred to explore some of my analogue equipment, not only to create a different point of view of the story that Director Francis told in the video, but to emphasise the story-line and to enrich the viewing and listening experience.

“The video art-form enables information to be given over time and to use various senses of the body simultaneously. The sounds can have unexpected qualities, perhaps helping the process of healing in a subconscious way, as our ancestors used to do, as they told stories with visual examples, songs and tales. Perhaps even progressing with the shamanic experimentation to heal further.

“As the creator of the soundscape I repurposed elements of understanding of human conscience and elemental knowledge to become part of a video experience. For example, tuning all sounds to 432 hertz, which is the mother frequency of the dancing river. As well as other examples of polyrhythmic sounds utilising our large sound library. And it was necessary to use sounds of mechanical appliances that are so loud and ever present, polluting our ears and minds.

“The soundscape draws from experiences of the presence and absence of sounds drawn from my own recent experience as I live in Venezuela where electrical systems is very degraded. The power sometimes goes off for hours in residential areas all around the country. I notice that when this happens, when the power comes back after a while of relaxing our bodies to this stressful frequency. I could hear how each element of the house will comes back ¨on¨ in different patters and sending stressful signals all around the house. This helps us to become more aware of the influences of sounds in shaping our experience.

In addition, to the points made above, I used classical ways of composing drawn from past musical geniuses, such as Bach and other maestros, specifically Fugue or Counterpoint.  This required arranging different melodic lines, that can be followed independently, but also blend together as a form of harmony that is complemented with polyrhythm textures to become parts of tonal families”.

DEVELOPING THE POTENTIAL OF SOUND 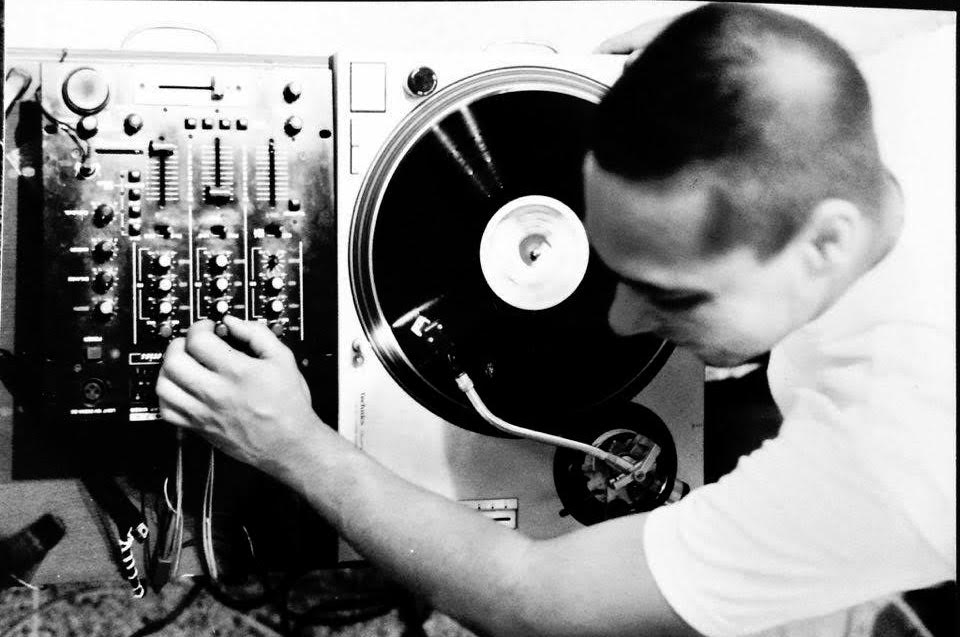 More information about Zurco Records is available at: 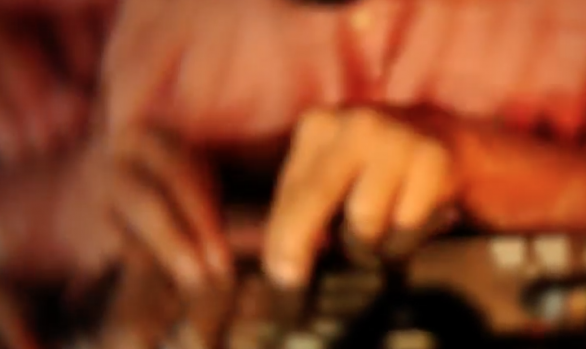 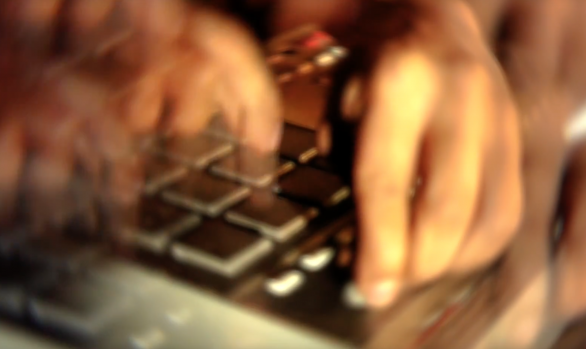