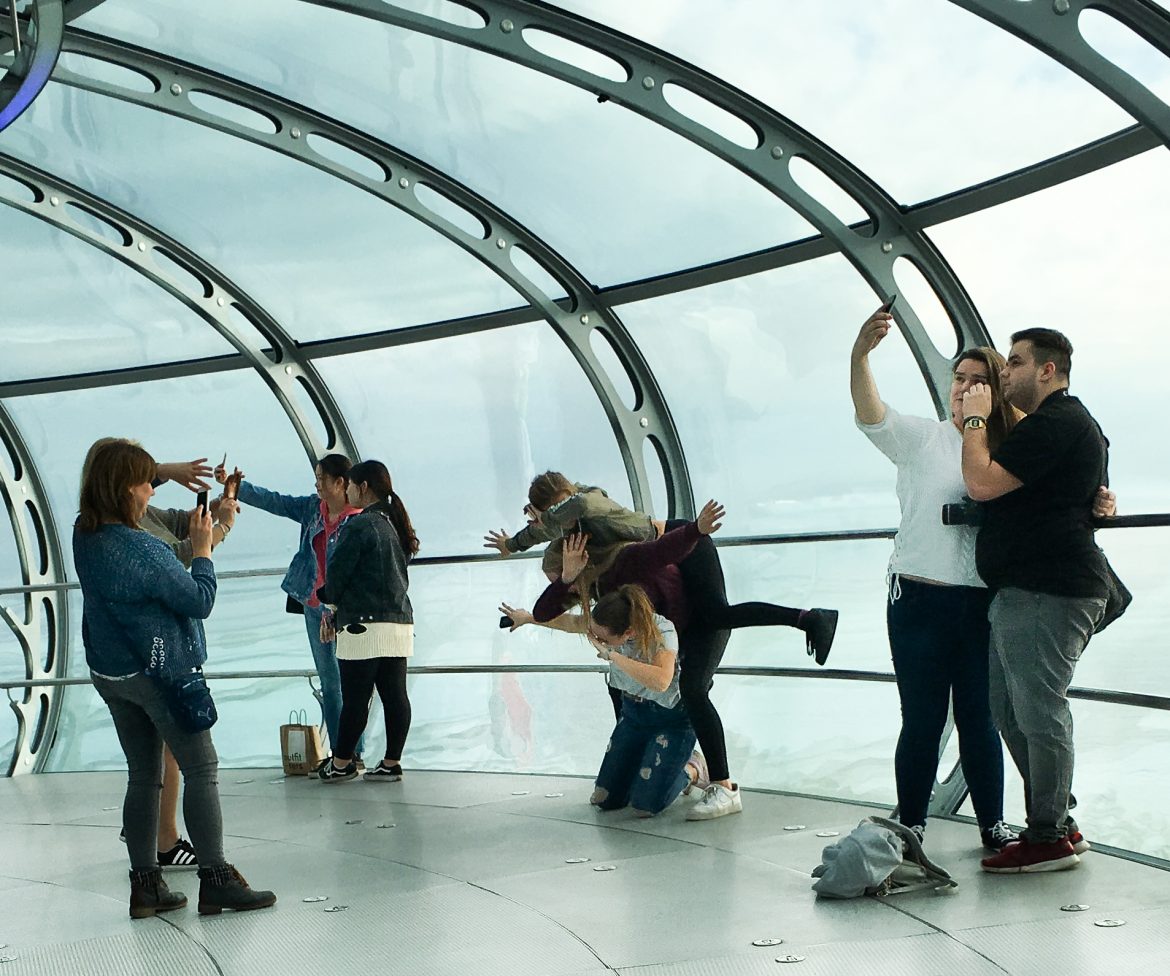 Dave Francis became interested in photography when he was 8-years old and it was his passion throughout his teenage years. He exhibited photographs in the first edition of Encounters and he has photographed the event every year since then. In 2017 he worked with Andres Sanchez to make the video artwork The River and the Fan that was exhibited in Encounters.  Examples of his early and latest work are below. Dave and Andres showed a new work for the 2018 Edition of Encounters, it was entitled Scene Through a Window. 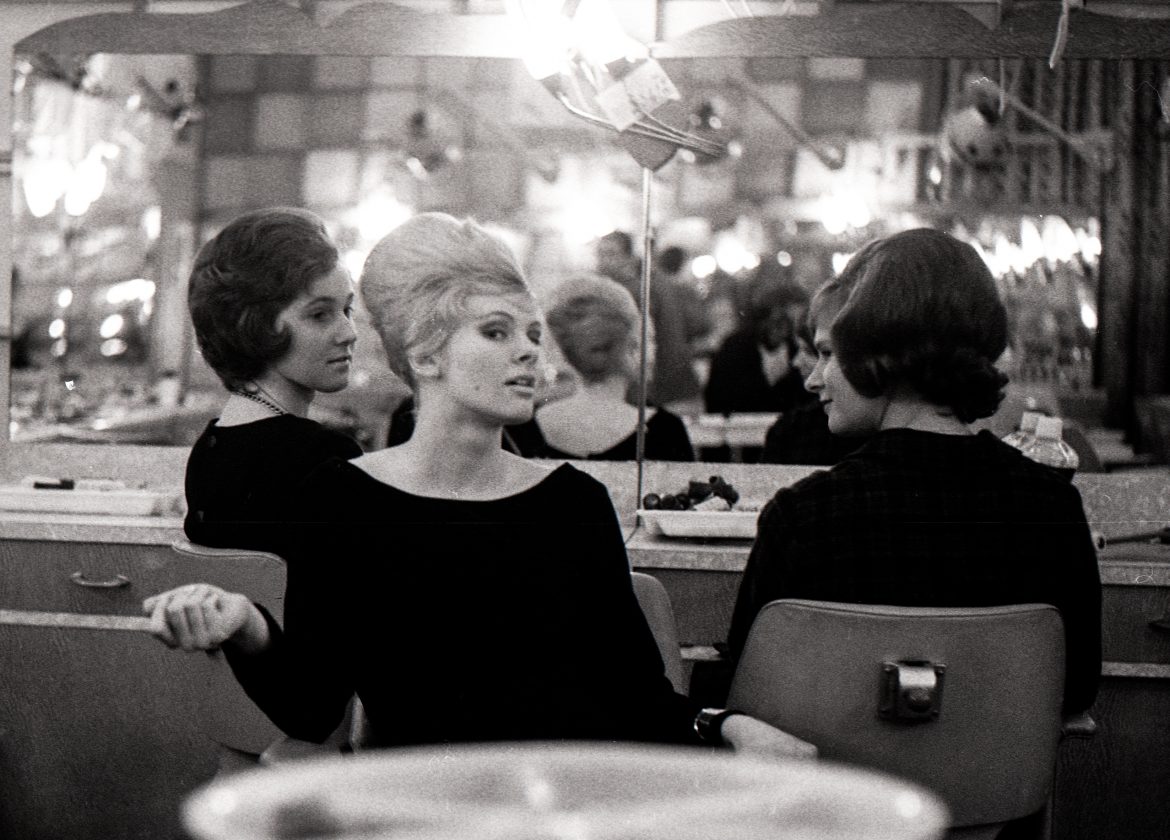 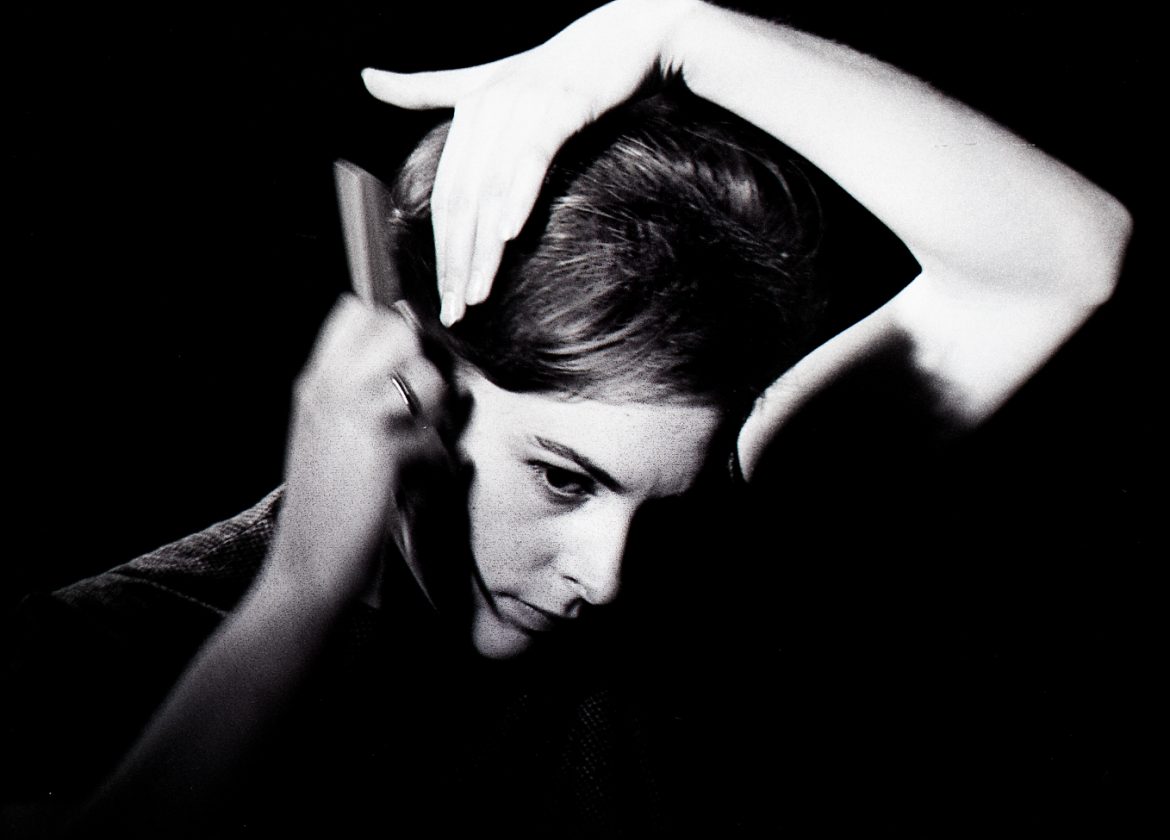 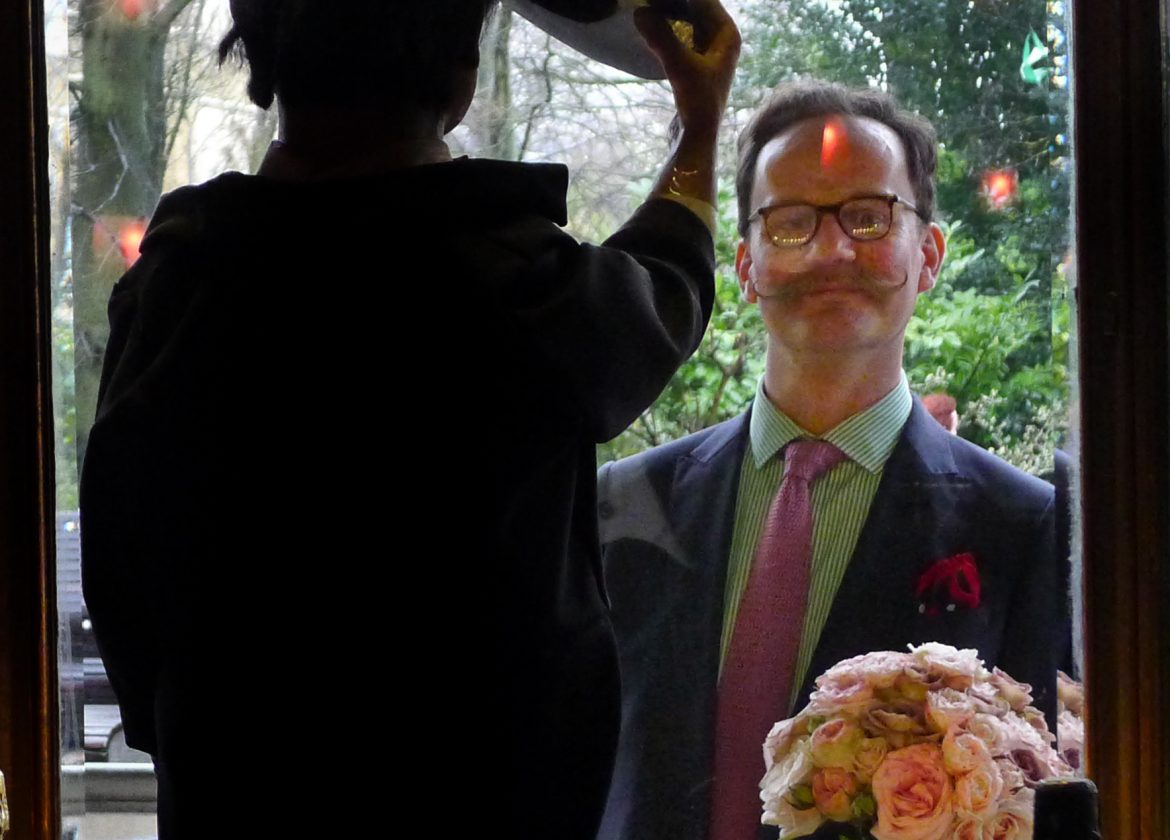 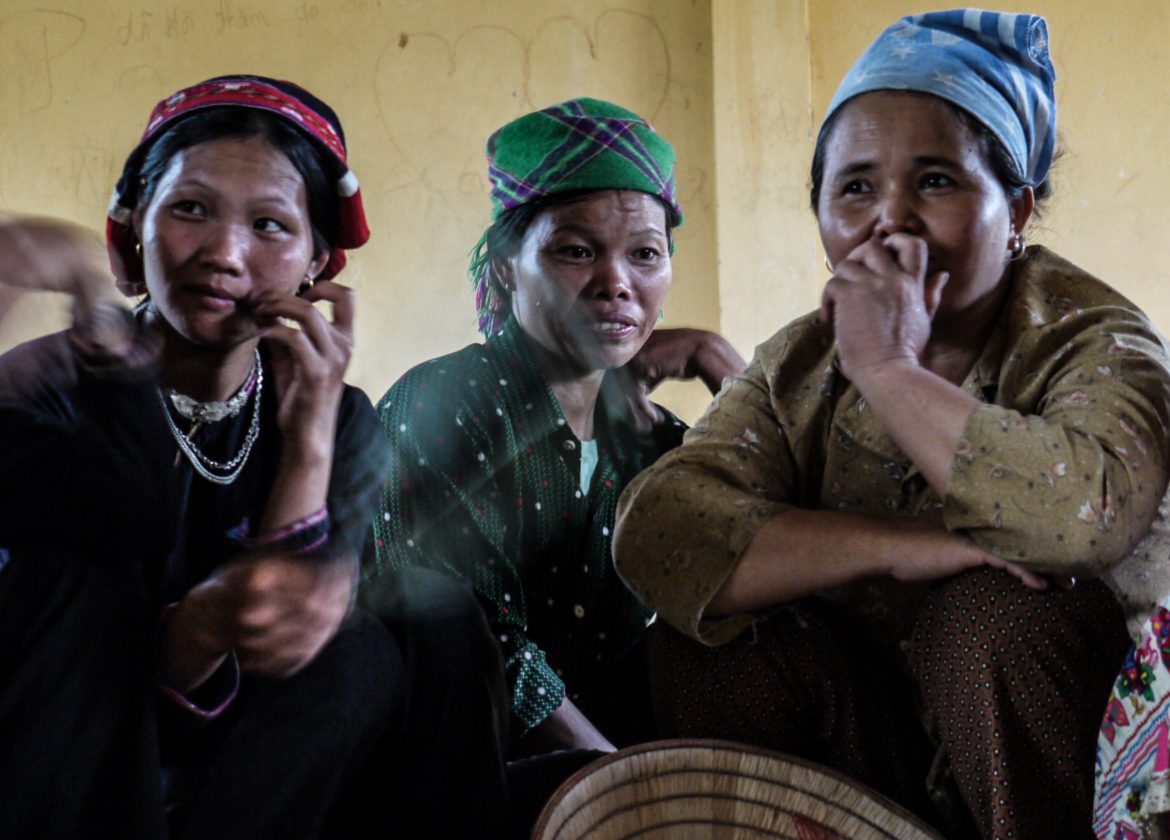 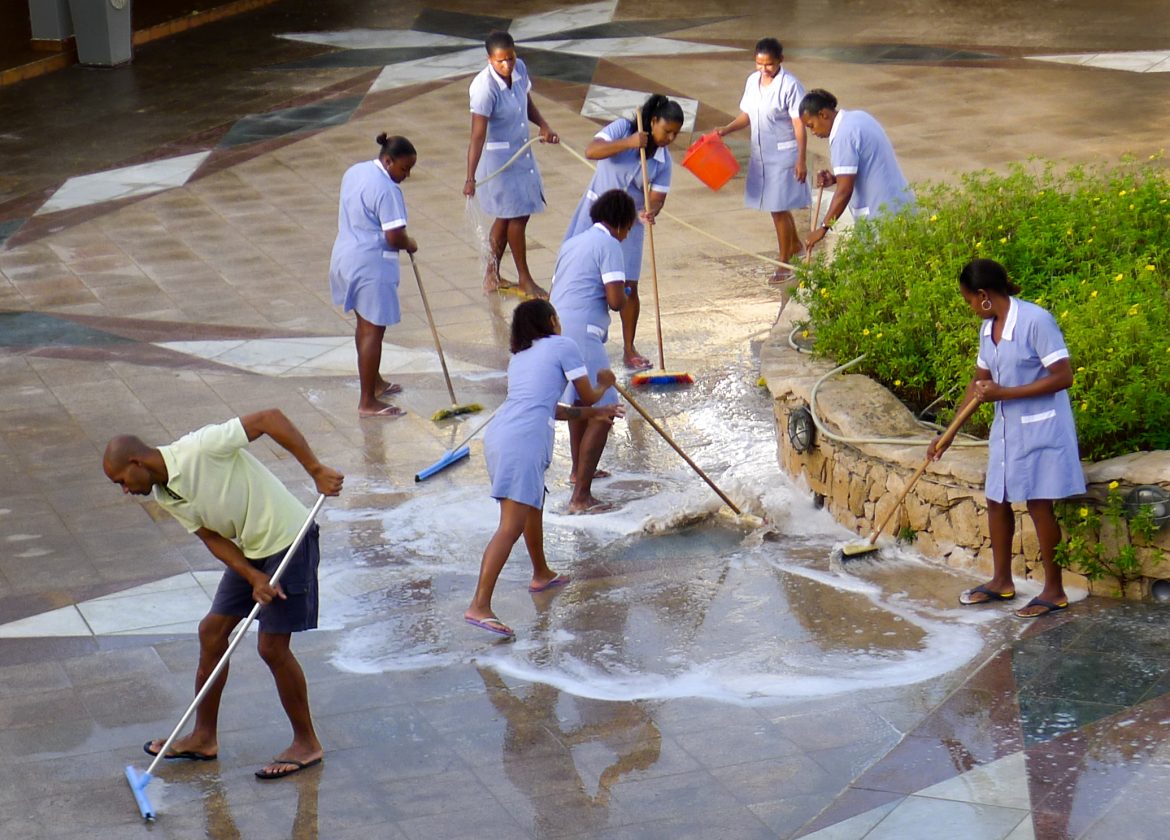 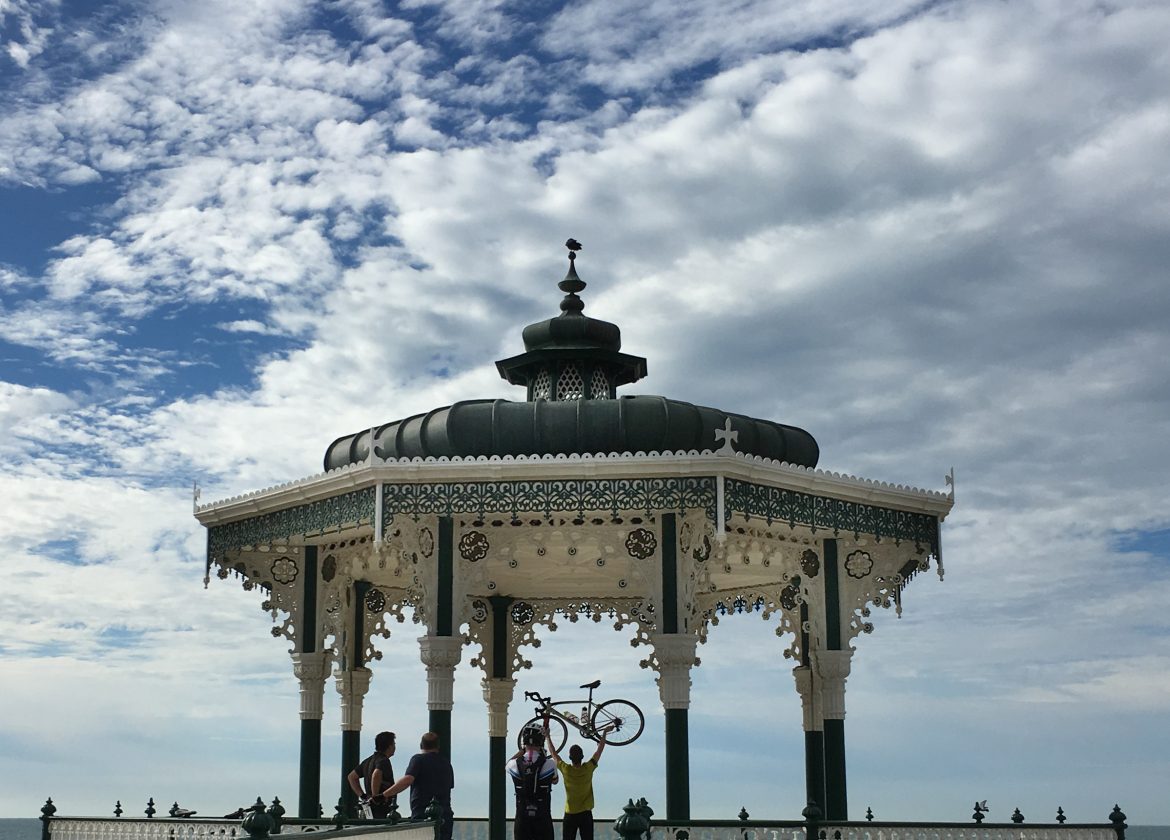 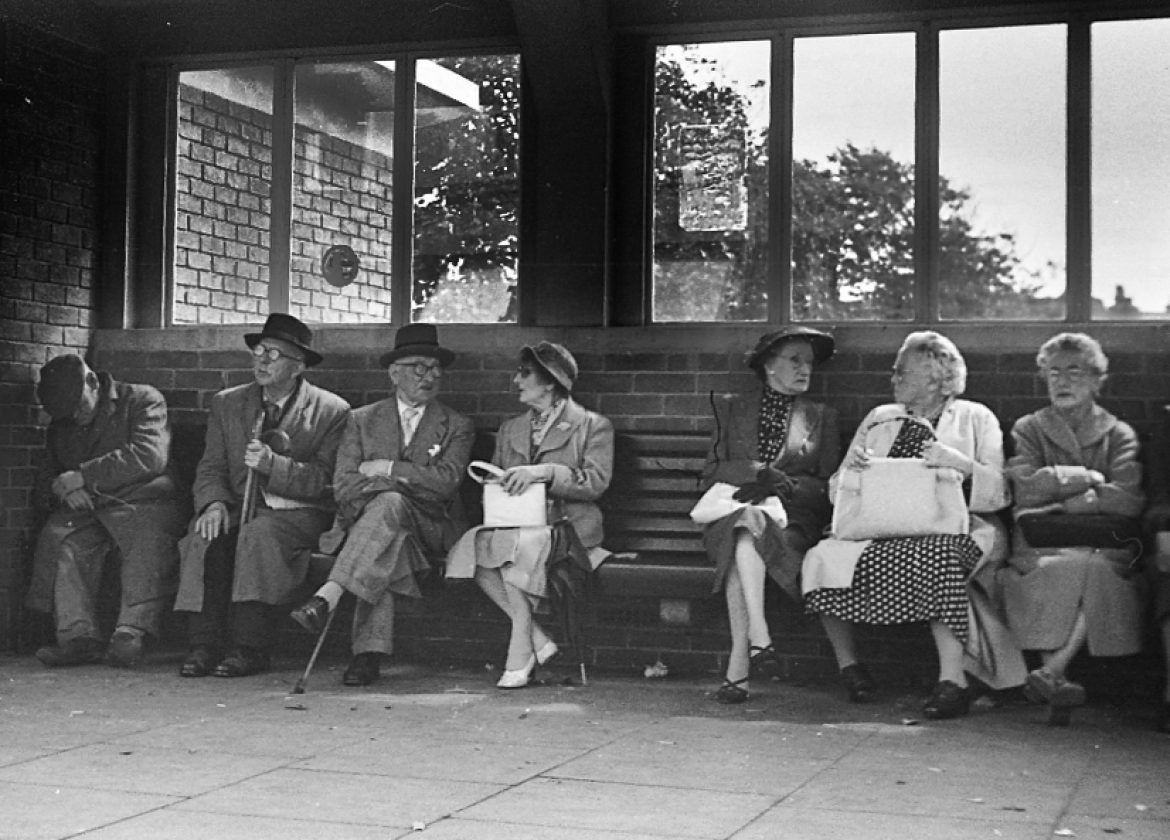 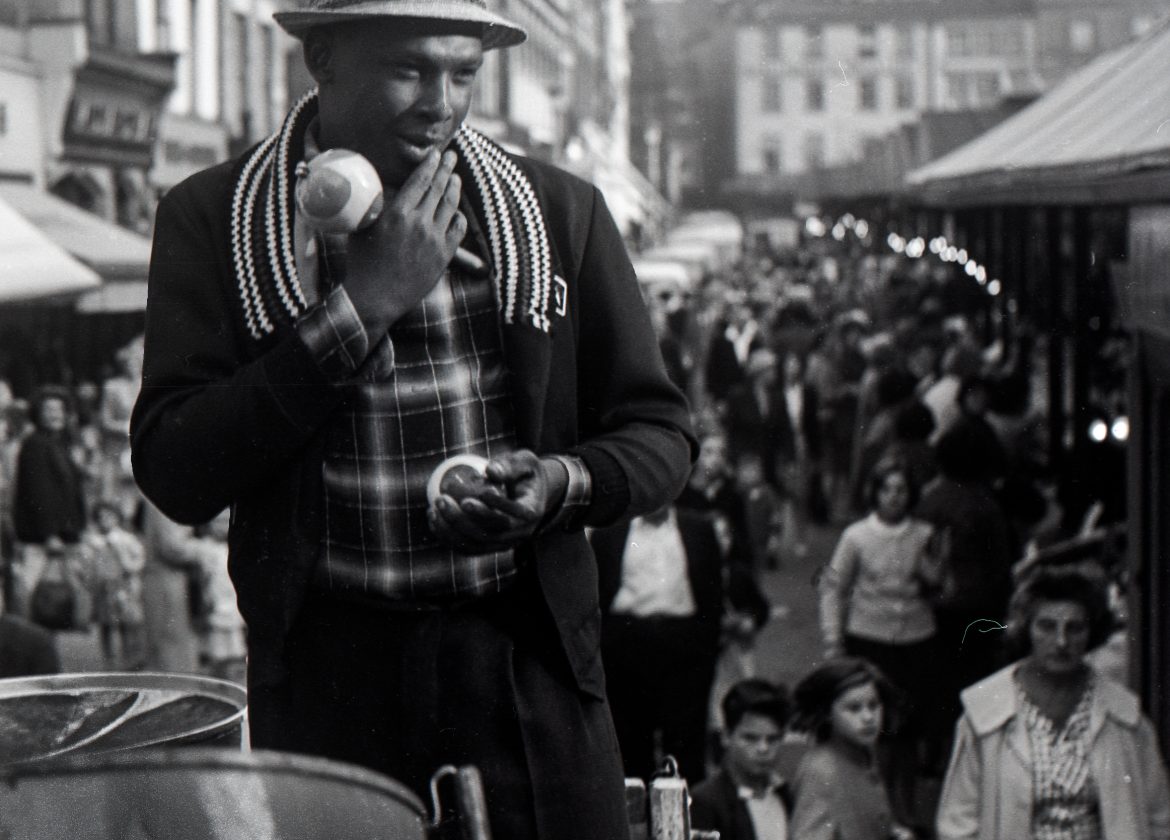 You can see a short film of Dave’s days as a student photographer at https://www.youtube.com/watch?v=HjGLnw786hQ