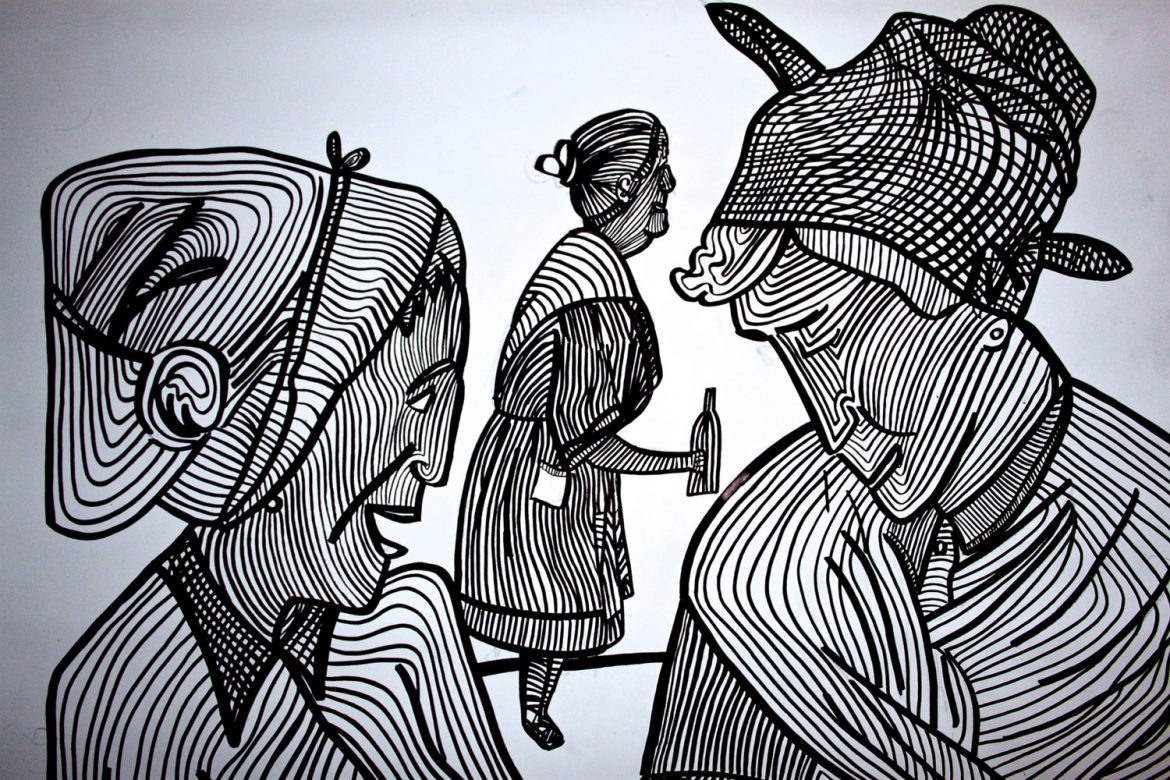 Eider Zabaleta exhibited in Encounters in May 2015.

Often Eider Zabaleta’s subjects will be moments from everyday life in the Basque Area of Northern Spain. She is deeply connected with the ancient Basque kingdom and feels that its heritage lives within her: in art, in song, in poetry and infused into a way of being that is lost in time. She knows that a culture will fade and die unless it is studied, known from within and lived. She is Basque intuitively; as if it is part of her DNA.

In much of her recent work the women of Basque towns are featured. Perhaps their gossip fills the room whilst they prepare the table for a meal. For example, in a recent painting an older lady, with a deeply lined face, looks severe. The dog under the table hopes for scraps. In such works Eider is a realist and an observer but a romantic as well, as she sees the ordinary as extraordinary. She notices the trivial and it becomes remarkable. 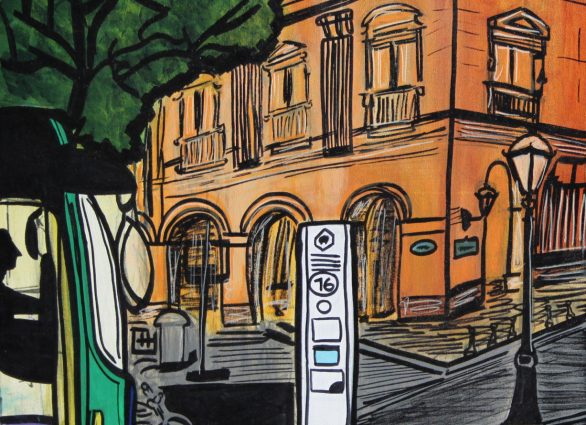 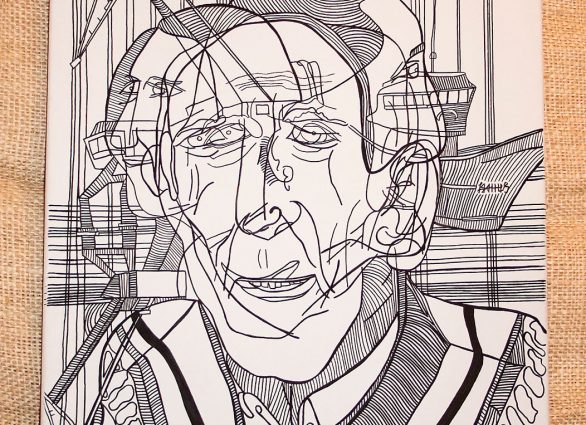 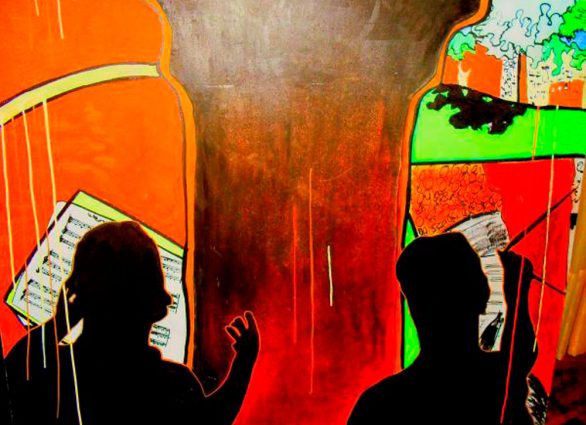 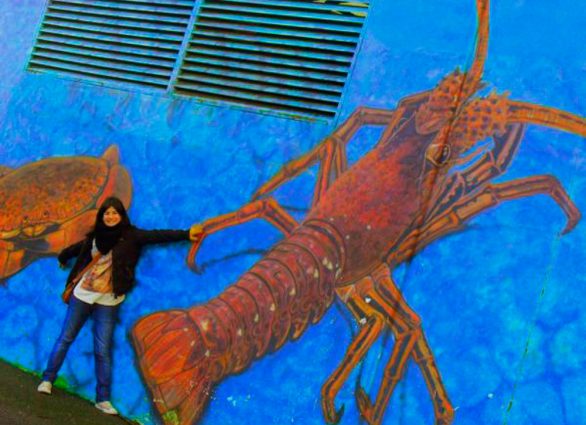 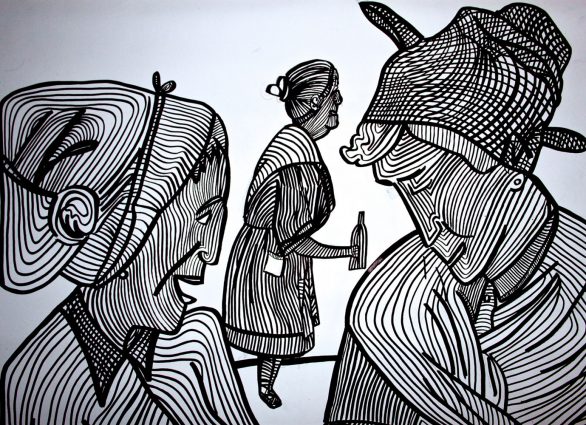 Eider says: “I like to capture age and the passing of the years, how experience leaves its mark. Especially people who work close to the land and experience the elements. It pleases me to draw with one line of the pen. Complexity is rendered integrated by the unity of the line. Such is the life in Oñati- Guipúzcoa, a traditional Basque town”.