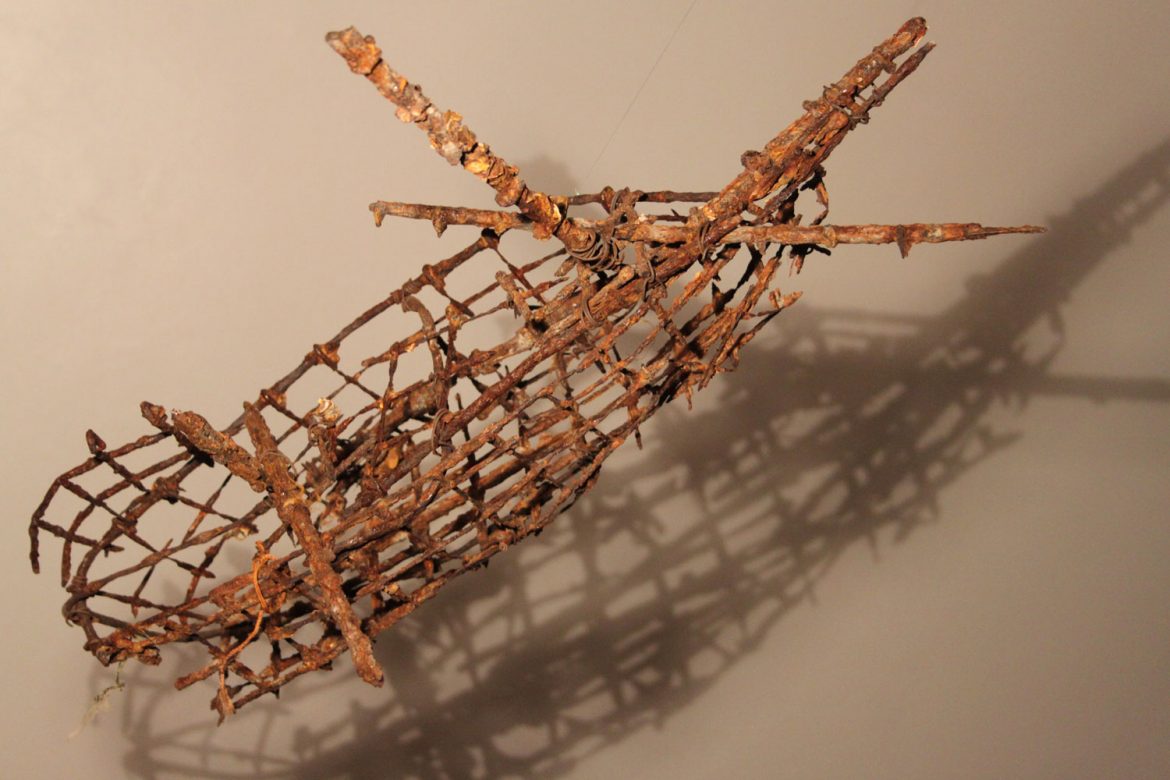 Gorka Zabaleta showed his work in Encounters Artists Open House in May 2015.

Gorka Zabaleta is a Spanish artist from the Basque region with a wonderfully enquiring mind, an extraordinary breadth of talent and a relentless interest in exploration. His media for sculptures includes wood, found materials, clay, rocks, wool, artfacts made by 3D printers and digital media. In addition, he is a songwriter, singer and videographer.

Gorka likes to play with subjects and objects, without caring to produce. So that which emerges from his talented and open exploration has the energy of emergence, rather than construction.

In 2009 he won the prize for creativity from the Museum of Chillida in Spain. 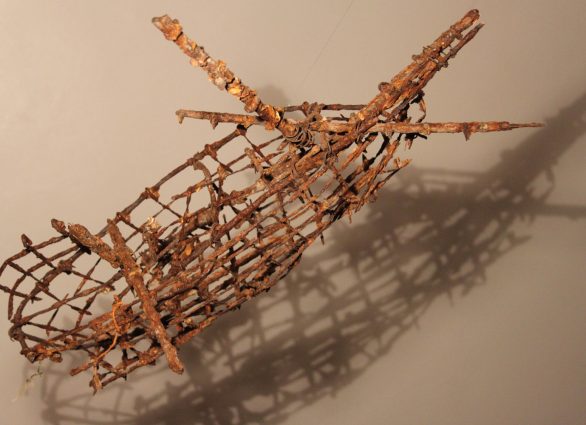 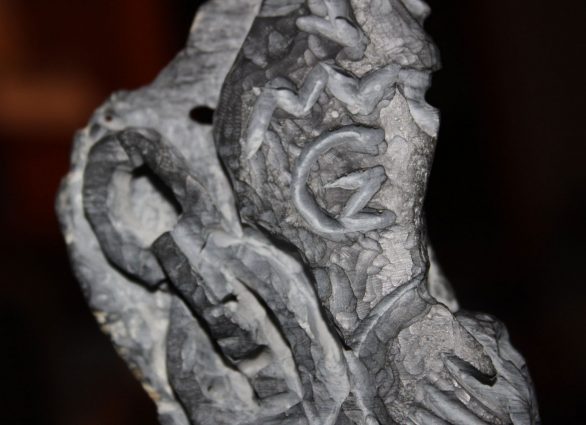 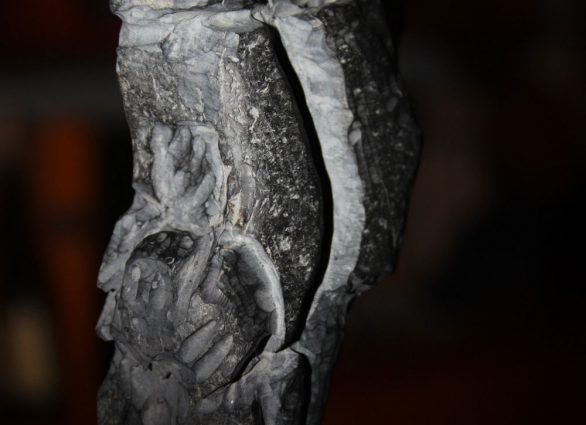 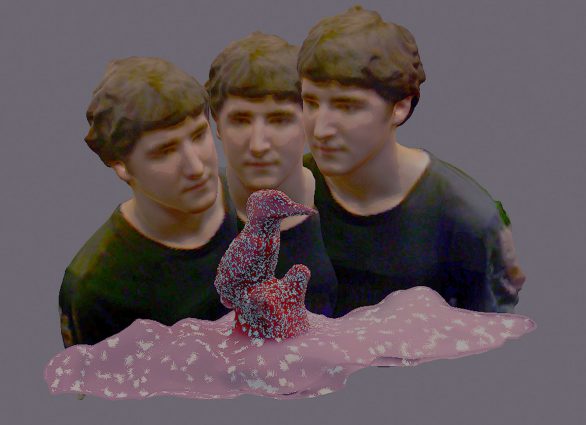 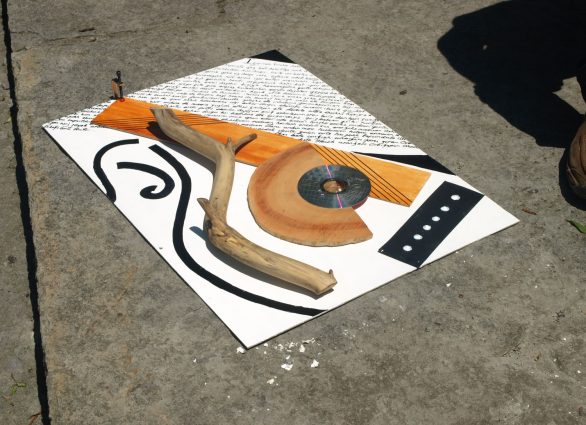 Some of his recent work has been constructed digitally, in part using a 3D printer. Many questions emerge. For example, a bird could be perfect in form but has been manufactured from granules by a 3D printer. Is it a life form or simply a lifeless copy? As the copy becomes more like a bird, so that it could be (at least theoretically) capable of flight, does it become something closer to the natural world, or must it be ‘just” always an artefact, a construction, inert and without intrinsic meaning?

Gorka is a student of Basque music and composes his own songs. Hear him enteraining his fellow artists in the video below.