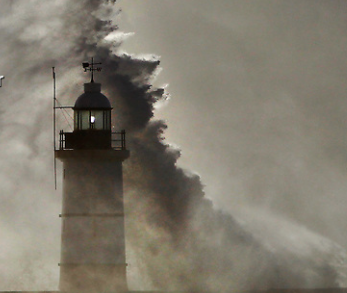 Luke has won national and international awards including the Reuters Photograph of the Year 2012, the Entertainment award at the Press Photographer’s Year 2013 and has been shortlisted for more including the China International Press Photo Awards and the UK Picture Editors Awards. His winning competition entries have been exhibited in London at the National Theatre, the Barbican and at the Reuters building in Times Square, New York. His work has featured on the covers of major British newspapers, in many global publications, magazines and extensively online. Examples of his work have appeared in titles from the New York Times to the Sunday Times, in India, China and across Europe including De Morgen (Germany), El Pais (Spain), Liberation (France). Selected picture libraries hold collections of his work.

Four of Luke’s photographs are shown below. His landscapes are superbly composed but it is his artistic spirit that is especially moving. His respect for the natural world is complete. We are in the company of an artist who loves the World. 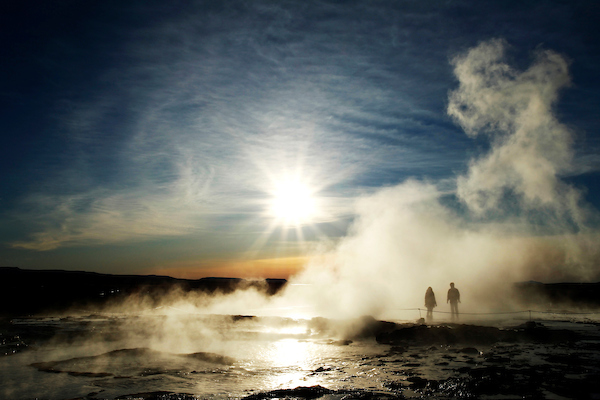 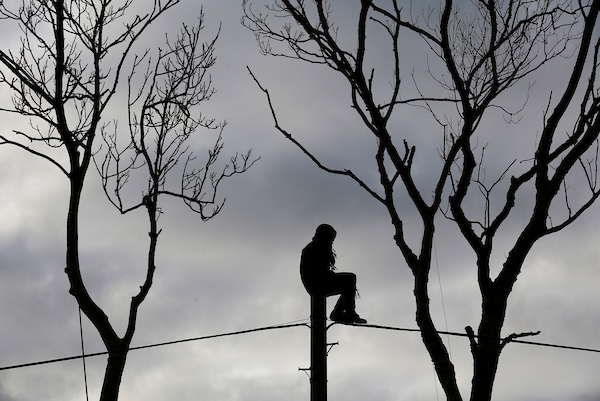 All images are © Luke Macgregor