Miguel Prypchan. Caracas, Distrito Capital, 1974. He resides and works in Caracas. Plastic artist, pilot, and lawyer from the Universidad Central de Venezuela, (UCV). With studies in Social Communication and Museology; Director of advertising agency Propela Creativa, passionate about architecture, self-taught in the treatment of brass and paint for collector cars, lover of nature and its forms. He began his research in the field of three-dimensionality in 2007. Since 2009, he has exhibited his work “Ávila Abstracto” in various cultural spaces such as: Galería Graphicart (Venezuela), Ibero-American Art Fair (FIA), ArtBo ), Art Lima Fair (Art Lima), La Cometa Gallery (Bogotá), Aid for Aids NYU (New York), Contex (Art Miami) and Art Palm Beach as guest artist. Holds its Pop-up event during Miami Art Week 2015 in association with the Miami Mountains Foundation with Little Haiti Cultural Complex and the Haitian Ministry of Tourism presenting the Ayiti art exhibition showing the project for public spaces.

It has been dedicated to developing a creative work oriented to interpret traditional landscaping under the eyes of abstractionism, light, angles, perspective and constructivism; As well as to transmit an ecological message from the exploration of various topographic formations of Venezuela (El Avila, Tepuyes, Andean Mountain Range – The Five White Eagles) and mountains of the world (Mont-Blanc, Matterhorn, Everest, among others).

The artist seeks to intervene, humanize and positively transform public spaces through works of art accessible to all, that can transform the experience of everyday citizens.

During his career, he has also been characterized by supporting social causes, sharing artistic experiences with people with disabilities and donating part of his work and time to generate changes in his environment. 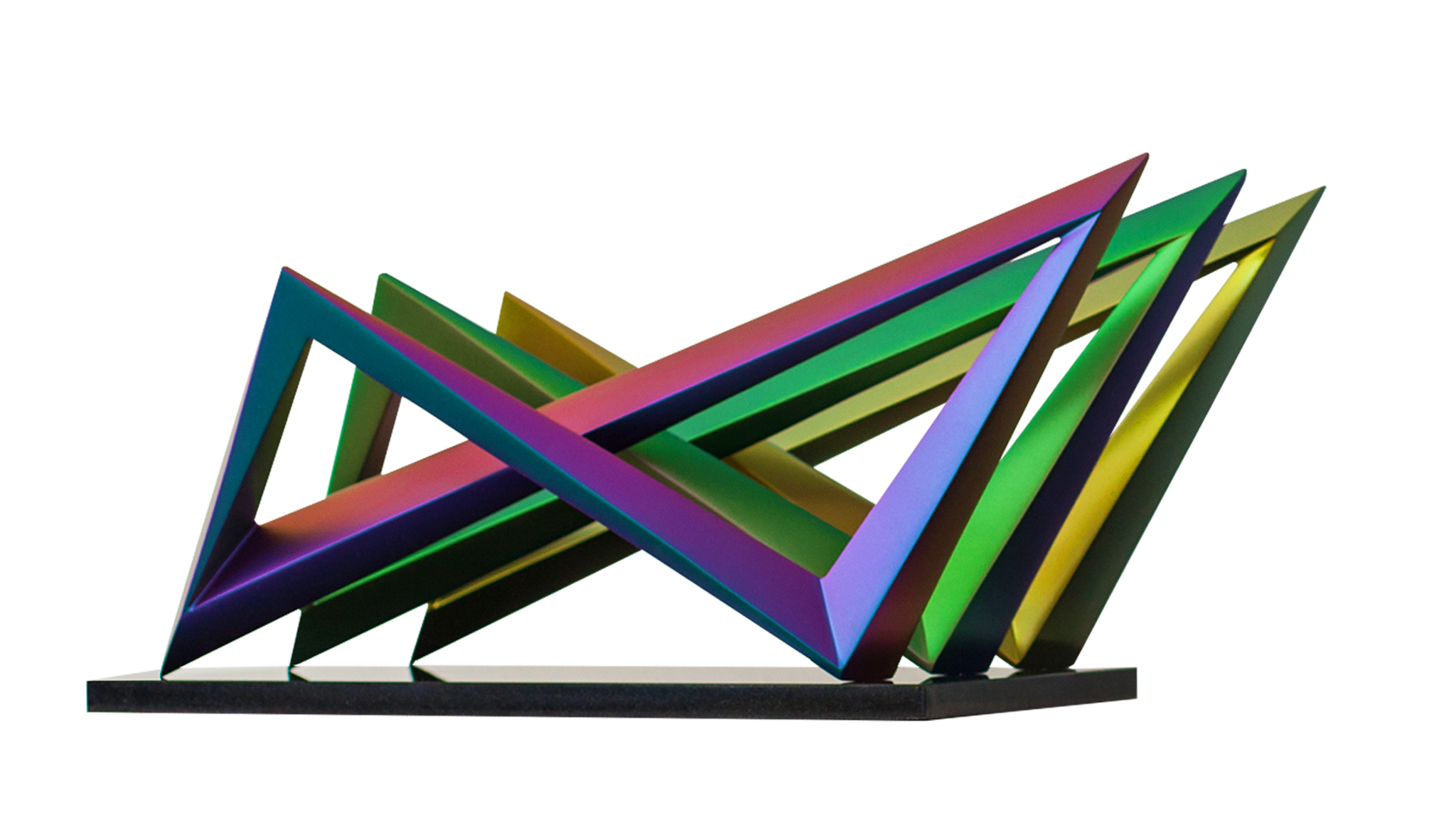 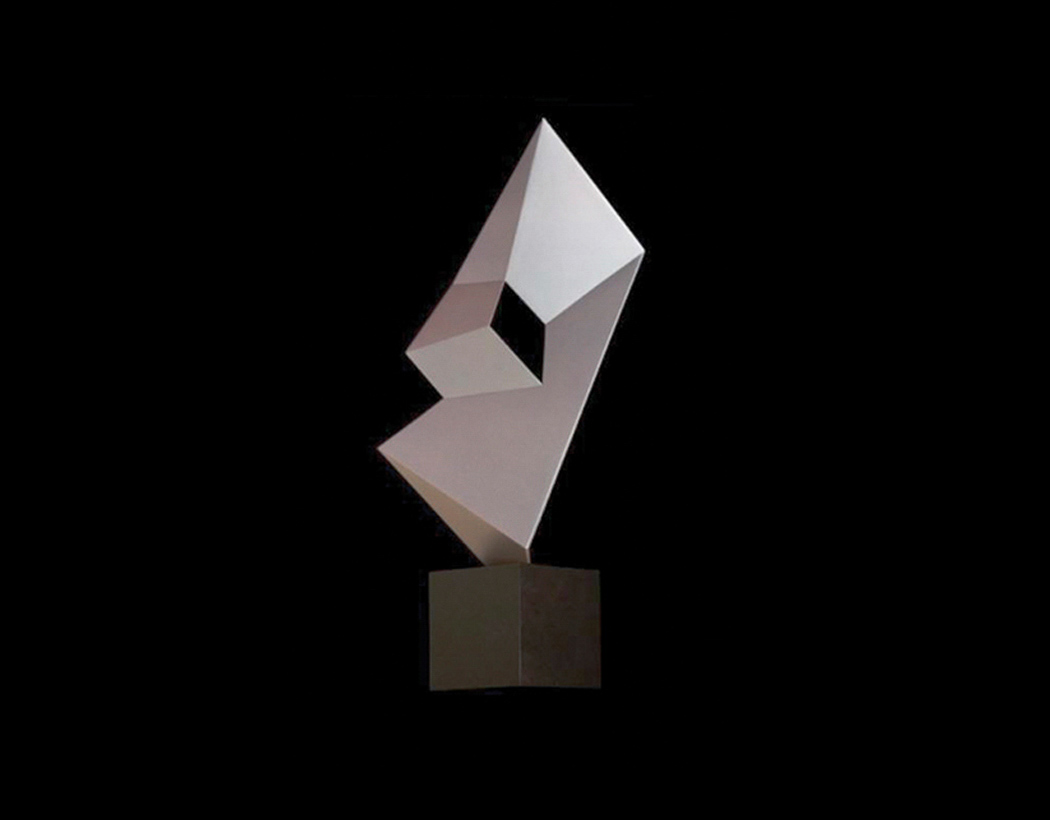 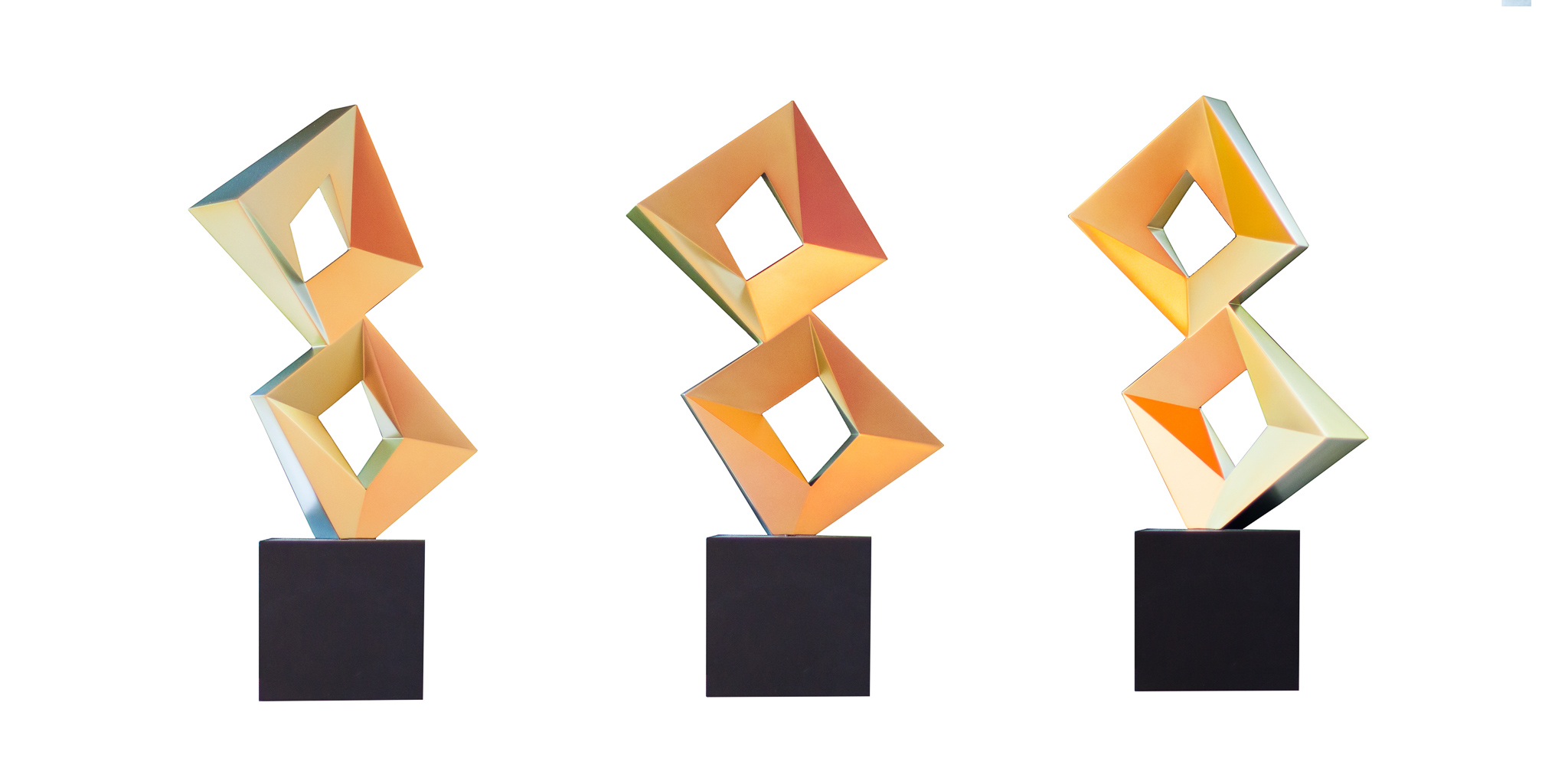 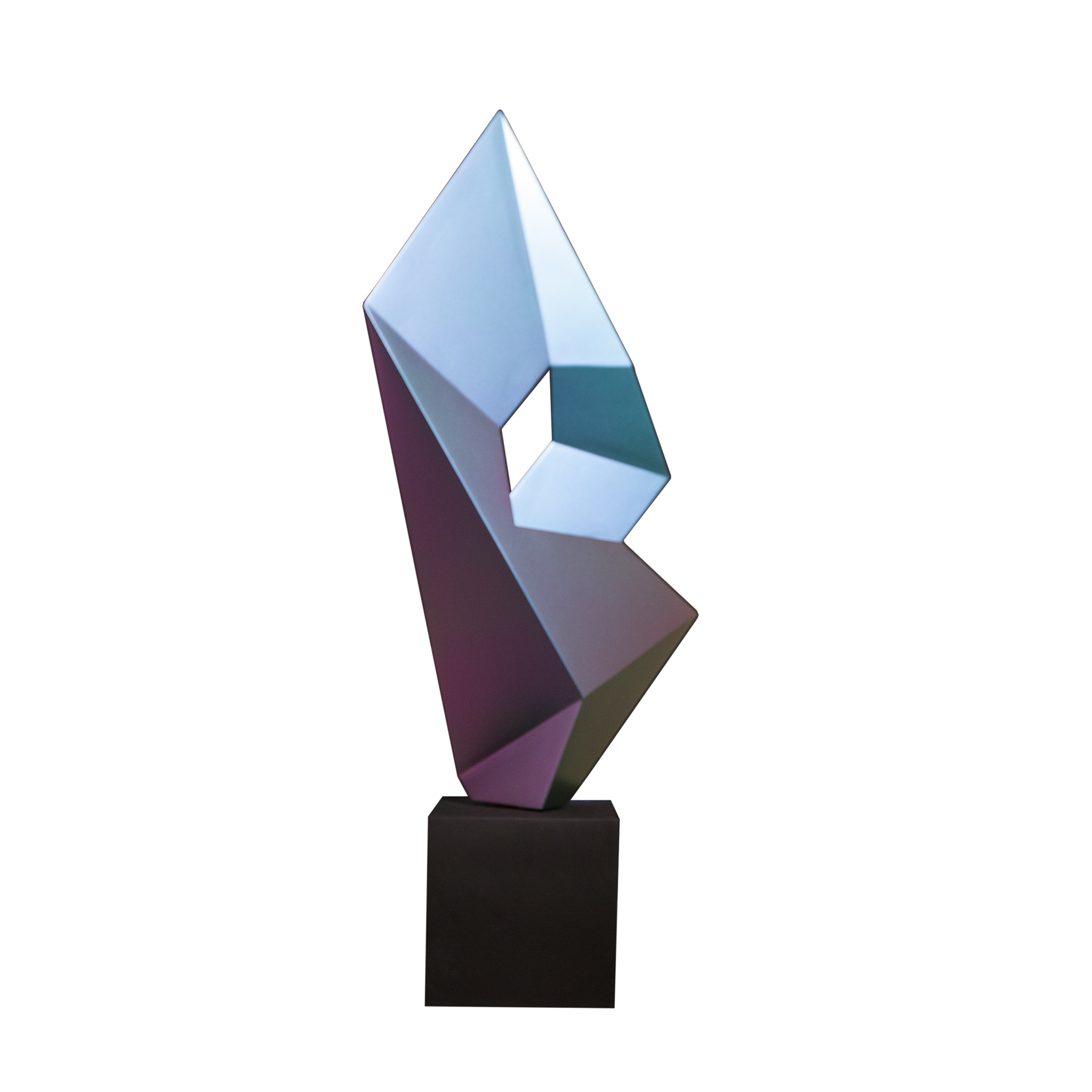