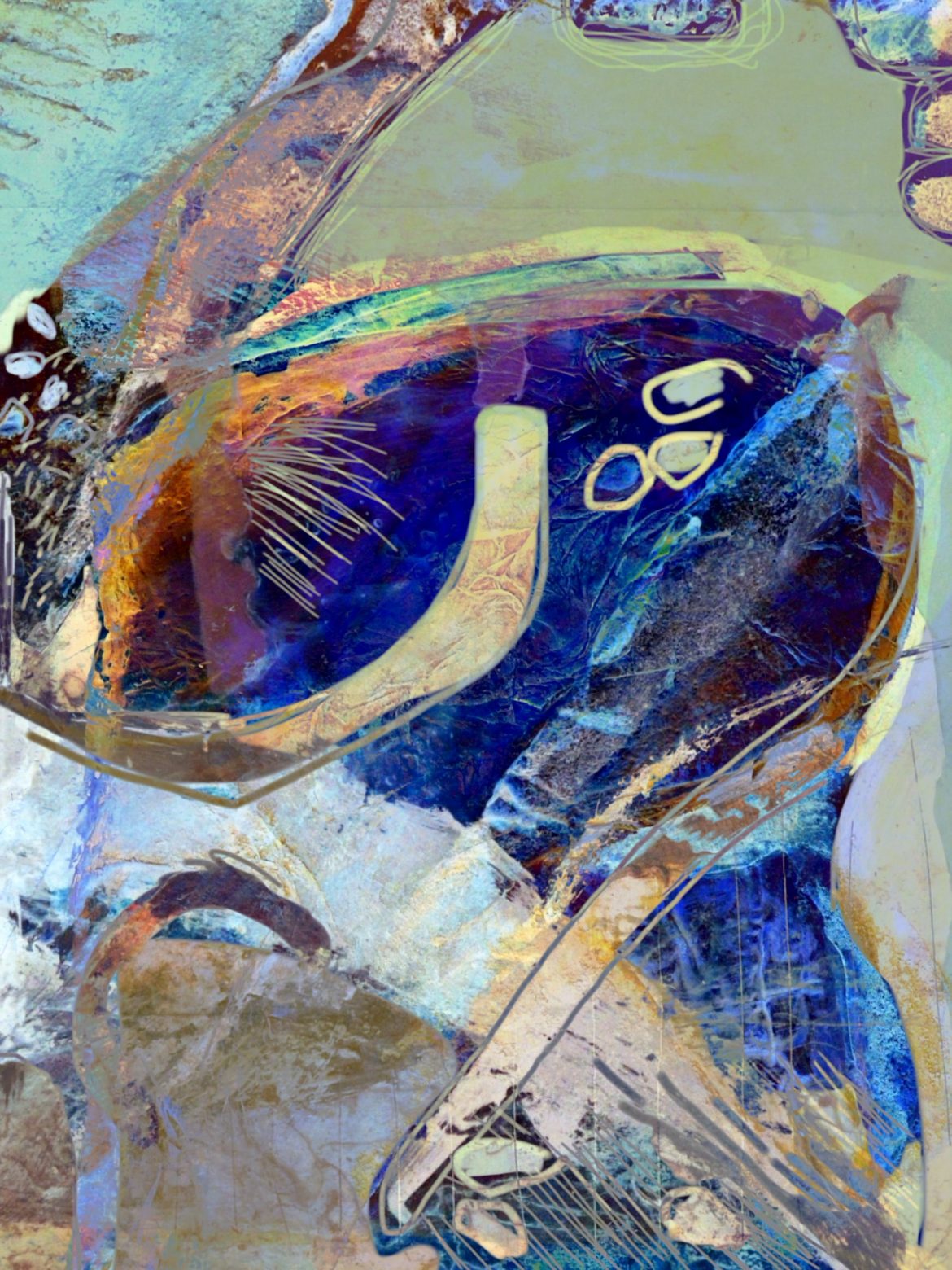 Patricia Davenport exhibited her work in May 2015 in Encounters Open House.

Patricia Davenport writes: “My Muse has always been my travels. Whenever on the move I used to carry around my sketchbooks, which later, in the studio, would re-kindle the fascination I had experienced on site. On a recent journey to Thailand and Cambodia I decided to try and work entirely on a tablet computer. Where previously the creative process was often a belated conversation between the studio and the world beyond, mastering this new technique has allowed me to close the gap between the moment of inspiration and the moment of creation. 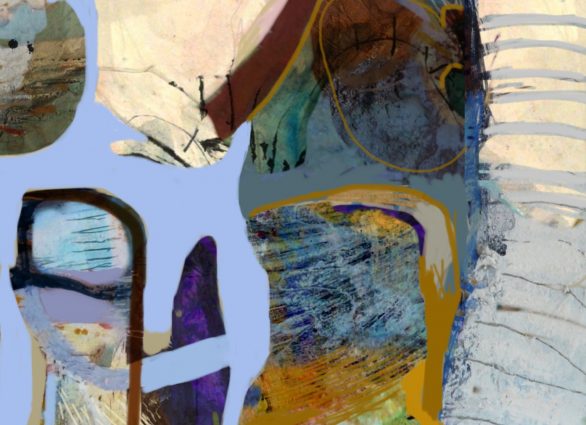 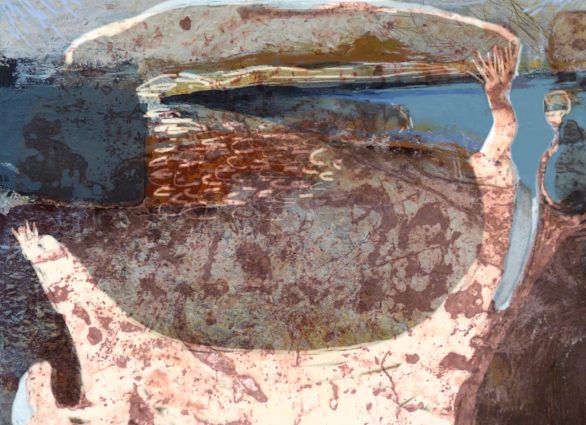 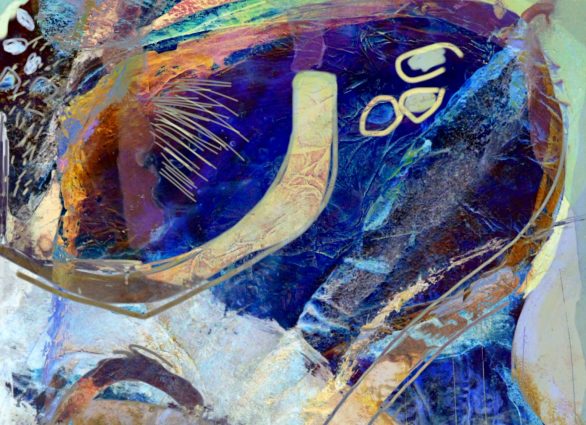 “My digital prints are an experiment and a discovery.” One Digital Painting to be shown in Encounters shown is ‘Garuda’, which Patricia describes as “a digital painting where perhaps there is some of the strangeness and magic resulting from the powerful stone sculptures and architecture of Angkor being devoured by the jungle”.