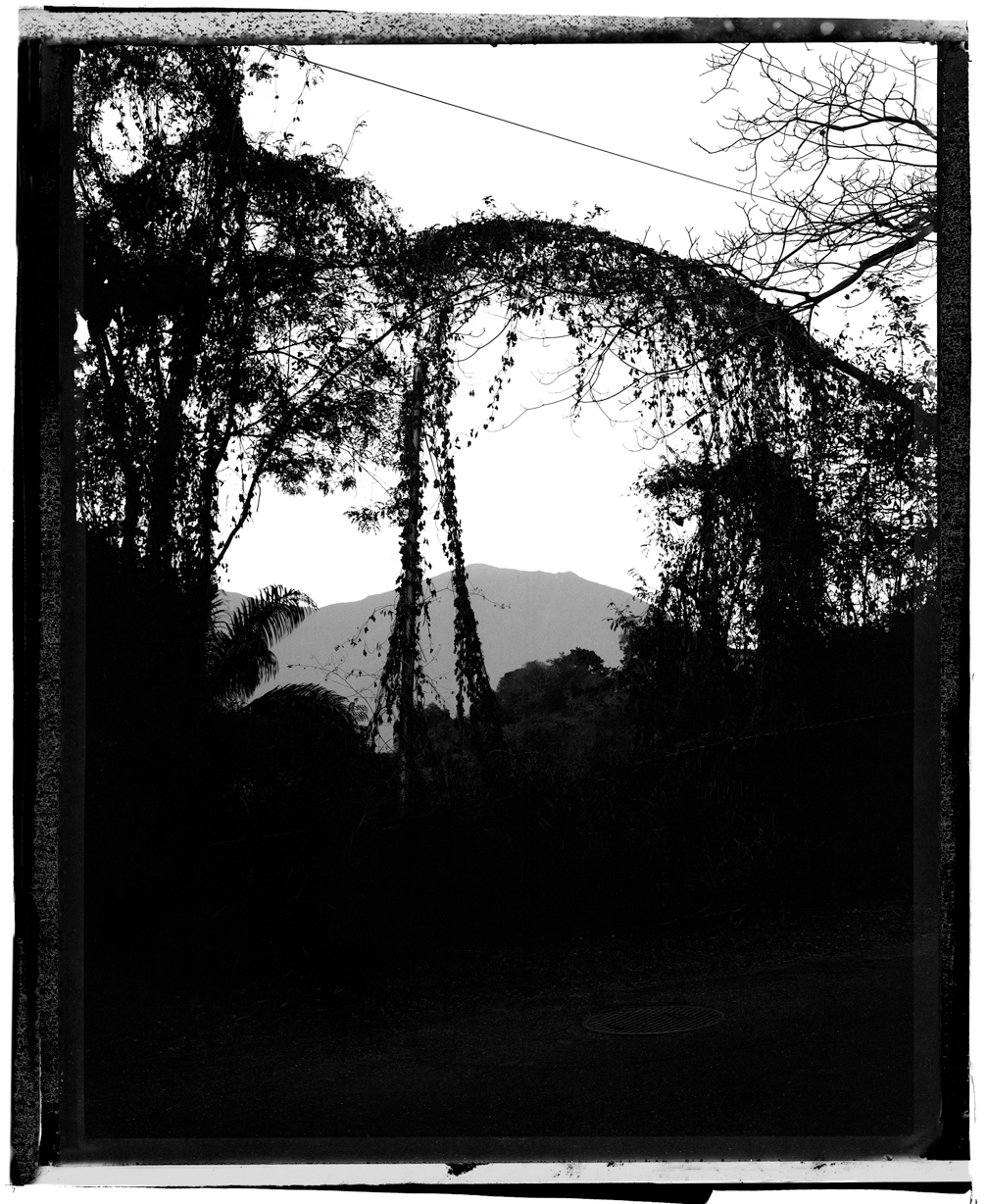 Ricardo is a Venezuelan photographer whose has a gift for enlightening us about the world around us. His wonderful photographs of the montains that surround his home city is far from conventional. The mountains are a presence rather than a photo opportunity. They are always there, impacting how the city functions but never front of stage.

Ricardo considers that every very city in the world has something characteristic, a symbol that the city is identified with: the Big Ben in London, the Eiffel Tower in Paris, the Empire State building in New York, the Obelisk in Buenos Aires, the Cristo Redentor in Rio de Janeiro, the Royal Pavilion in Brighton and so on. Caracas is identified by a symbol, only that this one has not been built by a human being, it is a mountain. It is called The Ávila.

He writes: “The Ávila will prevent hurricanes from the Caribean Sea harming Caracas. The Ávila gives protection to us who live in Caracas. The  Ávila is the city’s lung, that leafy mountain swallows the smoke from the automobiles and so it does with our fears and anxiety. It is a sense of hope that we feel every time we look north where it resides.

“Many artists, painters, sculptors, photographers have tried to reproduce The Ávila, most of them have only show its beauty, only a few have really interpret what the mountain means to them . What is it that the mountain inspires on them?

“That is the difficulty with the photography landscape’s discipline, the final photo should not be only a beautiful post card but an interpretation of what is in front of us. The way we put together and give order inside a frame to a number of elements like high lights and shadows, to mention only two for example, is what shows the relation we have with that landscape and how we feel about it, how it affects us

“The Ávila is a lone giant that is there for us, its presence is noticed everywhere in the city, even if it is behind a building or covered by clouds, you could call it a giant totem only that you do not have to pray to it but you could take good images of it as an offering even though it is not asking back for anything

““The Ávila is Blue” is a series of 13 photographs taken with a Polaroid 600 SE camera using Polaroid 667 black and white instant negative film.”

Ricardo also. exhibited in the first Encounters show. You can see him talking about his earlier work, a study of cock fighting, in the video below.

In 2018, Ricardo showed a very special and newly created work in Encounters. You can see him talking about Vertical Landscapes in this video.