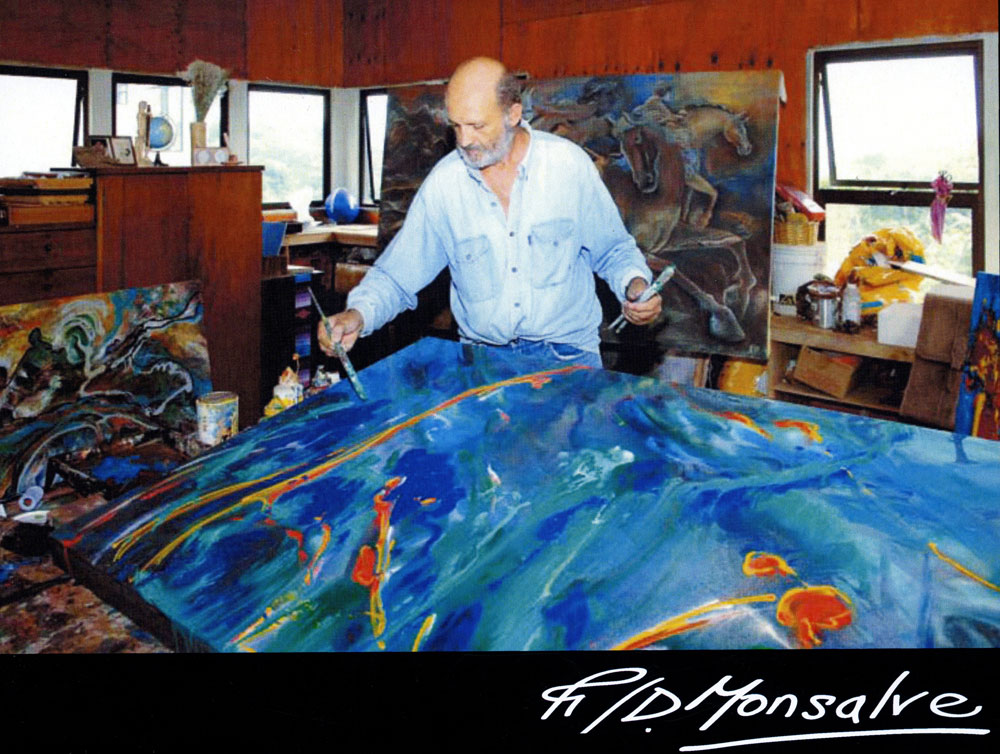 Rubén Darío Monsalve is a man deeply connected with the natural forces that surround him in his native South America. His talents lie in translating these forces into stunning canvases of vivid colour that captivate the viewer.

His artistic journey began at the age of 12, when as a young boy he began to draw the wildlife surrounding his parents’ farm in Medellin, Colombia.

He was awarded a BA in Fine Arts from the University of Antioquia, Medellin and undertook further studies in Drawing and Printmaking at the National University in Bogata, Colombia. Later, he studied Graphic Design at SENA, Medellin.

By the age of 18, he had accepted a teaching post at the Superior Academy of Arts, and was instructing students in the classical academy tradition of painting. However, it wasn’t long before he felt a yearning for an artistic freedom from schema or form, and began to experiment with more abstract mediums and modes of painting. Subsequent trips to Japan and the USA further expanded the material from which he draws his inspiration, and so, after a career spanning more than 40 years, this artist has found a style that he can call ‘home’.

The abstract painting of Ruben Dario Monsalve embodies the flowing, the natural, the ultimate essence of life; depicting this through the purity and intensity of colour, and the vigorous and spontaneous movements of his brushstrokes. 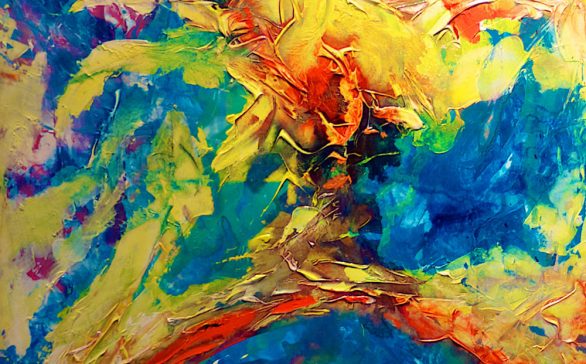 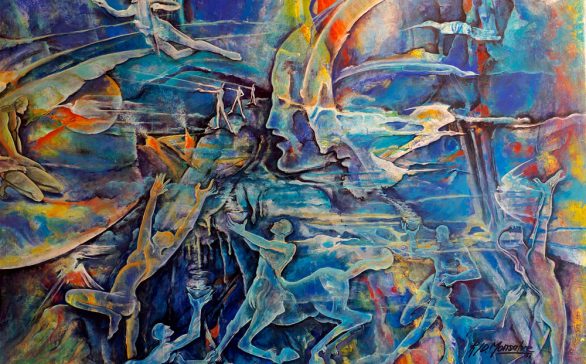 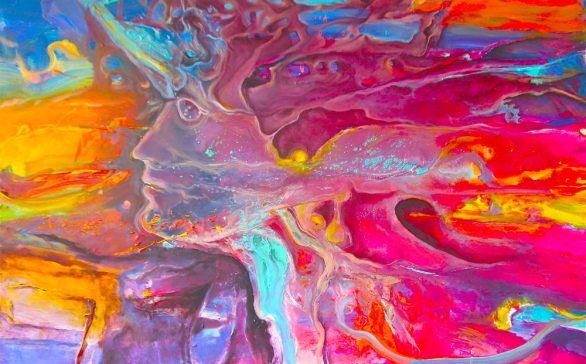 The work of Monsalve has been exhibited many times, including in Colombia, Costa Rica, Japan, Venezuela and the USA.

The paintings that Monsalve will show in Busan, Korea are from his collection: ‘Moving Light’.

Nowadays, Ruben Dario Monsalve lives in Costa Rica, where he has found an environment that allows his creativity to flow with it. He continues to dedicate his life to art, as well as contributing to his local community through the many public and private murals that he has been commissioned to paint.