Find here our Archive of News 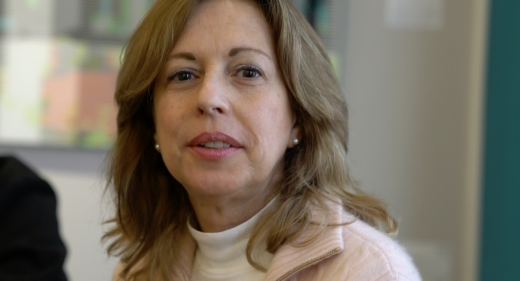 There is no doubt that communicating in a digital world opens the way for completely new forms of expression. The exciting and creative mind of Elizabeth Cemborain sees dramatic possibilities for digital expression and her recent work with digital landscapes, on show in Encounters Art Space, takes the medium to new places. She explains her work (in 4 […] 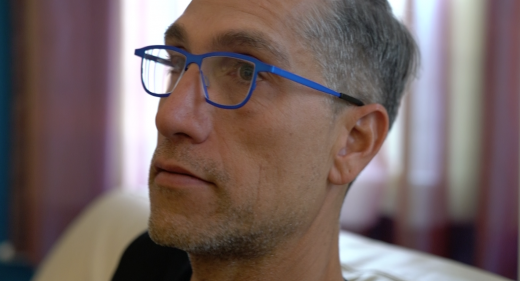 Garcia Garcia is one of Encounters’ 2017 artists who cannot be with us for the whole month of May. To help visitors he made a video to explain is work. Watch the new video at:   Venezuela is one of the World’s centres of Kinetic Art and Carlos Garcia Garcia presented five new works in […] 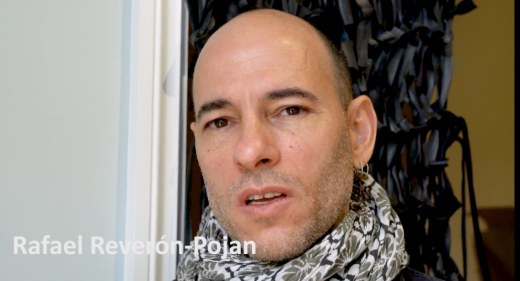 One of the Venezuelan artists showing work during the 2017 edition of Encounters Art Space is Rafael Reveron. In a specially made film he shows his remarkable sculpture made after studying the Hindenburg disaster, when the German passenger airship LZ 129 Hindenburg caught fire and was destroyed when it attempted to land in the USA. Rafael Reveron’s degree […] 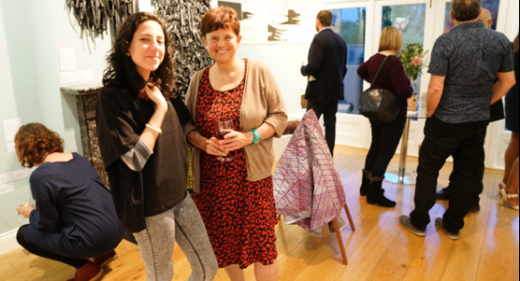 The Friday night before the first Open House day is a time when artists, friends and collectors get together to celebrate the end of the preparation period and the show that is about to begin. 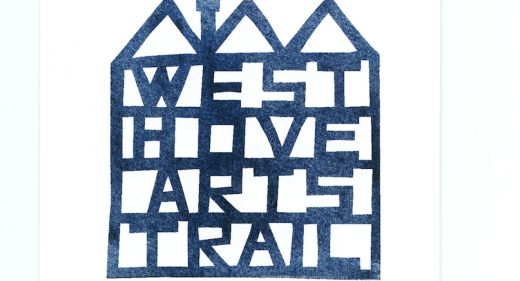 Those living in West Hove are getting an annual treat. This year the West Hove trail is characterised by diversity. Check out the Artists Open Houses Website http://aoh.org.uk/ for more details. 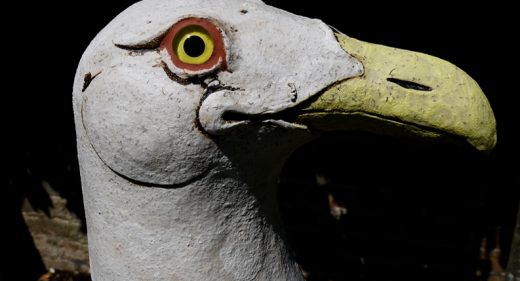 Living so close to the sea we are used to gulls but the large ones that Marion Brandis made for Encounters this May are spectacular! You can see details of her making process at Large Gulls being made. Marion shows the requirements of each element of the process in a brilliant photo montage. Now her gulls are living […] 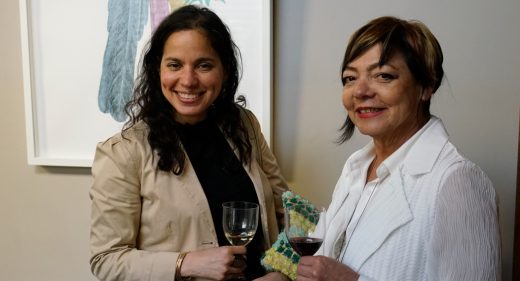 Encounters’ Director, Miladys Parejo (on the right of the photo above) and Maria Carlota Diaz (PR) attended the party to launch this year’s brochure at The Old Market in Hove on the 11th April. This year’s brochure is creative and user-friendly. Many artists and house owners attended and heard Councillor Pete West, Mayor of Brighton and Hove, give the […]

This year Encounters will have a Corner Shop selling original artwork (such as the work shown above) and other delights. Take a look when you visit.  An opportunity to do some early Christmas shopping! We accept credit cards. 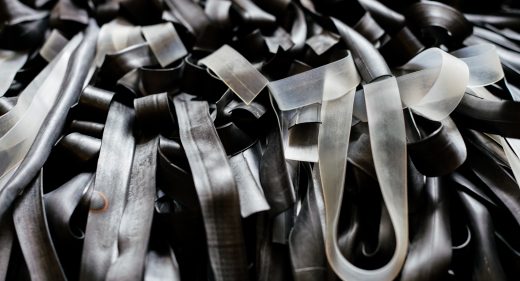 This May you can see Annemette’s untraditional combinations of materials and astonishing creations in Encounters Art Space. Read about her in the Artists Section of this website. Annemette’s work can be seen in the Waldorf Hilton Hotel, Christian Dior Centre, Chanel, the Utzon Centre, McCLaren Headquarters and the Emirates Marina. 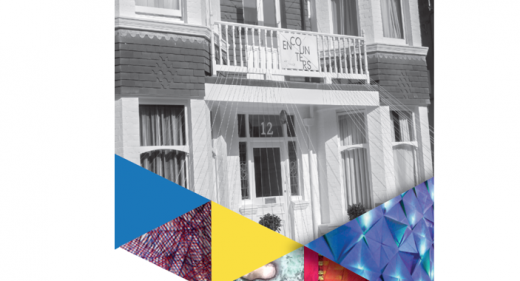